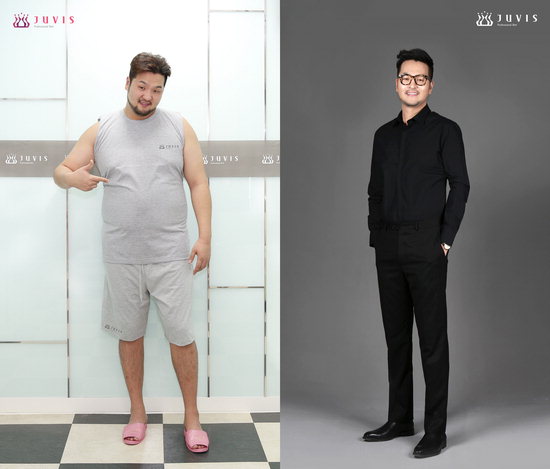 At the final stage of the “g.o.d 2015 Concert” series that began on December 16, singer Kim Tae Woo revealed his weight to his fans like he promised this past October. He now weighs 90 kilograms, down 23 kilograms from his original 113. Kim Tae Woo had previously talked about his diet on different shows, updating people on his progress. At the g.o.d concert, he commented, “I feel myself getting healthier day by day as I lose weight. If I hadn’t lost weight, I would have probably fainted at these concert venues. I think I am singing better because I am breathing better and longer due to the weight loss. 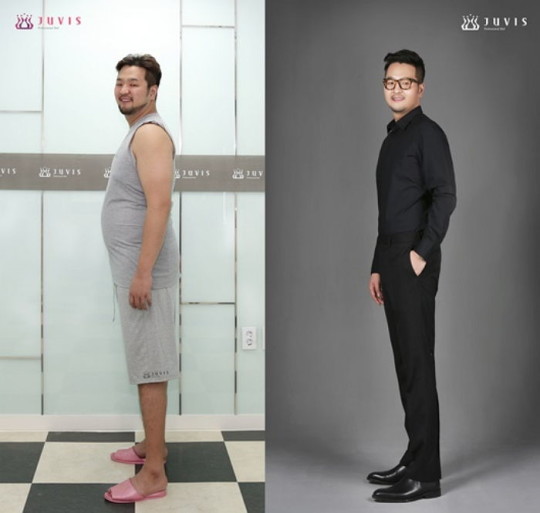 Kim Tae Woo
How does this article make you feel?