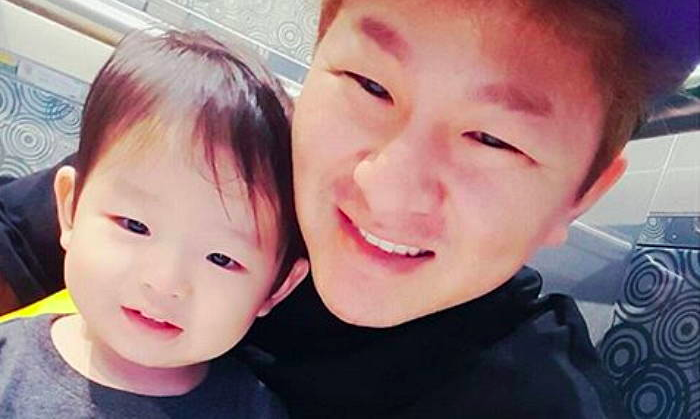 Singer Huh Gak has added a second child to his growing family!

On December 21, his agency said, “Huh Gak’s wife recently gave birth to their second child. Both the mother and child are healthy.” The baby is a boy, making Huh Gak the proud father of two sons.

His wife was reported to have been admitted to a maternity ward in Bucheon ahead of her due date on December 19.

A representative from his agency said, “After his Christmas concert, Huh Gak will be taking a break to focus on supporting his wife and taking care of his children.”

The singer married his same-aged middle school classmate in October of 2013 and the couple had their first son in March of the following year.