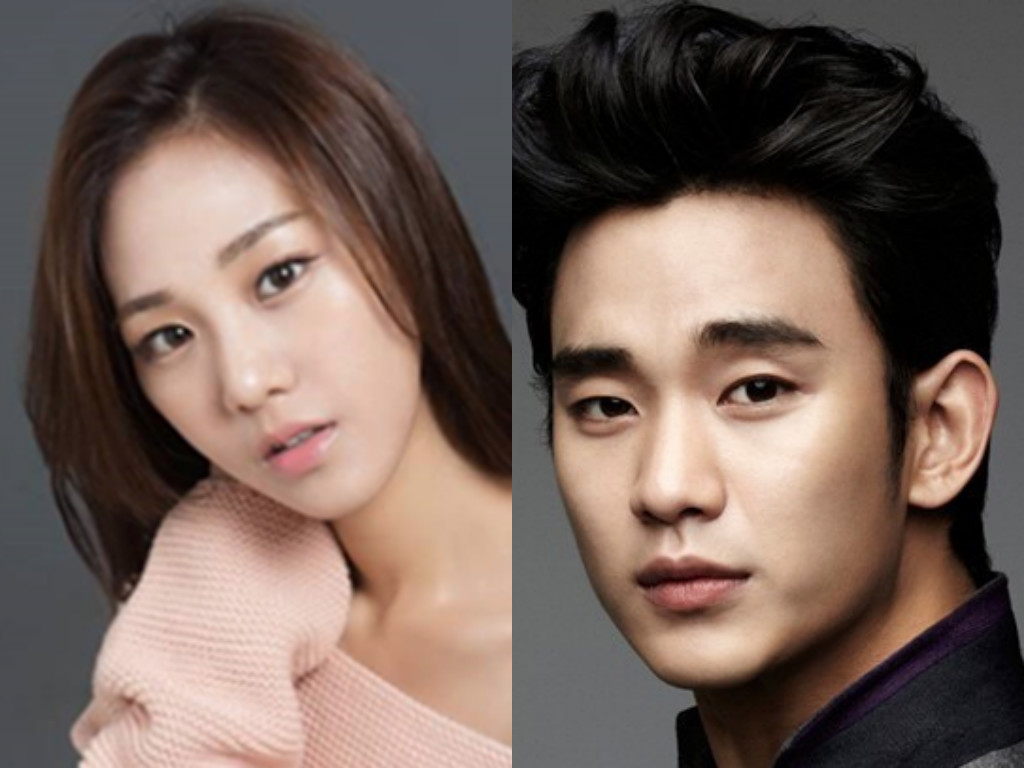 Actress Han Ji Eun has been confirmed to be cast in the movie “Real” alongside Kim Soo Hyun.

On December 21, her entertainment company In New Entertainment confirmed that Han Ji Eun had her audition back in August, and has been cast in “Real” after beating out an unbelievable 4,200 other hopefuls to clinch the female lead role.

Meanwhile, “Real” has already confirmed Kim Soo Hyun and Lee Sung Min. The movie is an action thriller in which Kim Soo Hyun plays a problem-solver who deals with the dark world within the city. The story unfurls as a novelist comes to find him.