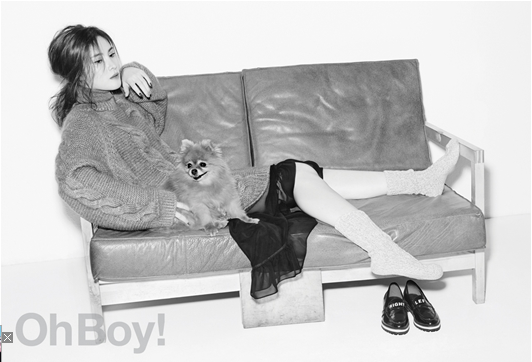 Gummy Shows Off Her Feminine Side with Oh Boy! Magazine

Singer Gummy and her entertainment agency C&J Entertainment revealed her pictorials on December 18 for the January issue of the Oh Boy! Magazine.

She looks even more beautiful than usual, and her pictorials will fill you up with the warm fuzzy feelings that will keep you warm during these harsh winter months!

Gummy looks natural yet mysterious, and looks very feminine and chic. Her pictorials are sure to capture not only her male fans, but also her female fans!

Meanwhile, Gummy is busy at work preparing for her December 27 solo concert, to be held in Jamsil Indoors Stadium.

Gummy
Oh Boy!
How does this article make you feel?