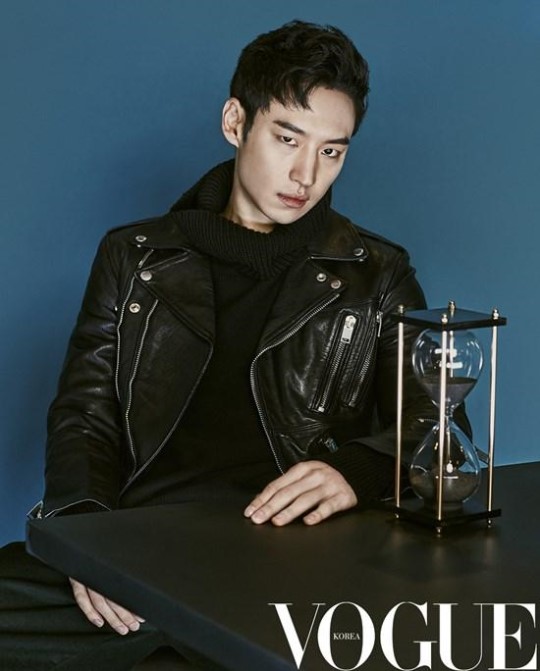 Actors Lee Je Hoon and Jo Jin Woong showed off their strong charisma through their pictorials in the fashion magazine Vogue.

In the pictorials that were released on December 21, the two seem opposite in their expressions and the moods, yet they both look quite amazing! 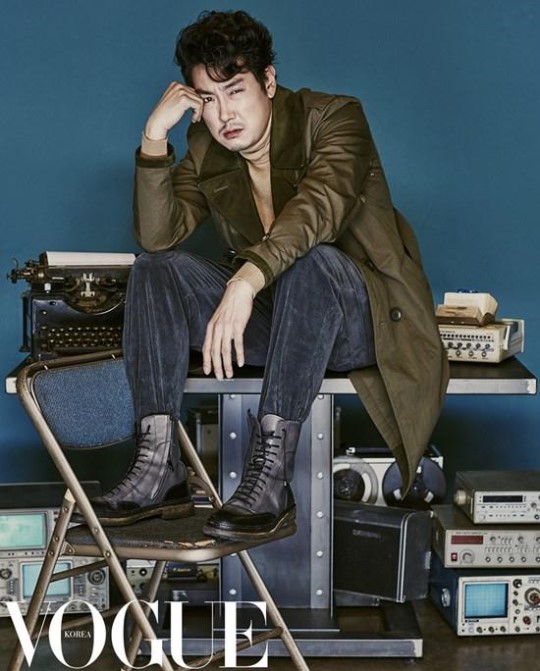 Lee Je Hoon wore a black suit, looking rebellious, just like the part that he plays in the new drama “Signal,” that is, a policeman who does not feel satisfied with the society.

Meanwhile Jo Jin Woong wore a coat that feels quite vintage, surrounded by props that look old. This is in sync with the part that he plays in “Signal,” as he plays the part of a detective who went missing in the past. The two detectives of the past and the present communicate through an old walkie-talkie to solve crimes together.

You can see their full pictorials and interviews in the January issue of “Vogue.”

Jo Jin Woong
Lee Je Hoon
How does this article make you feel?