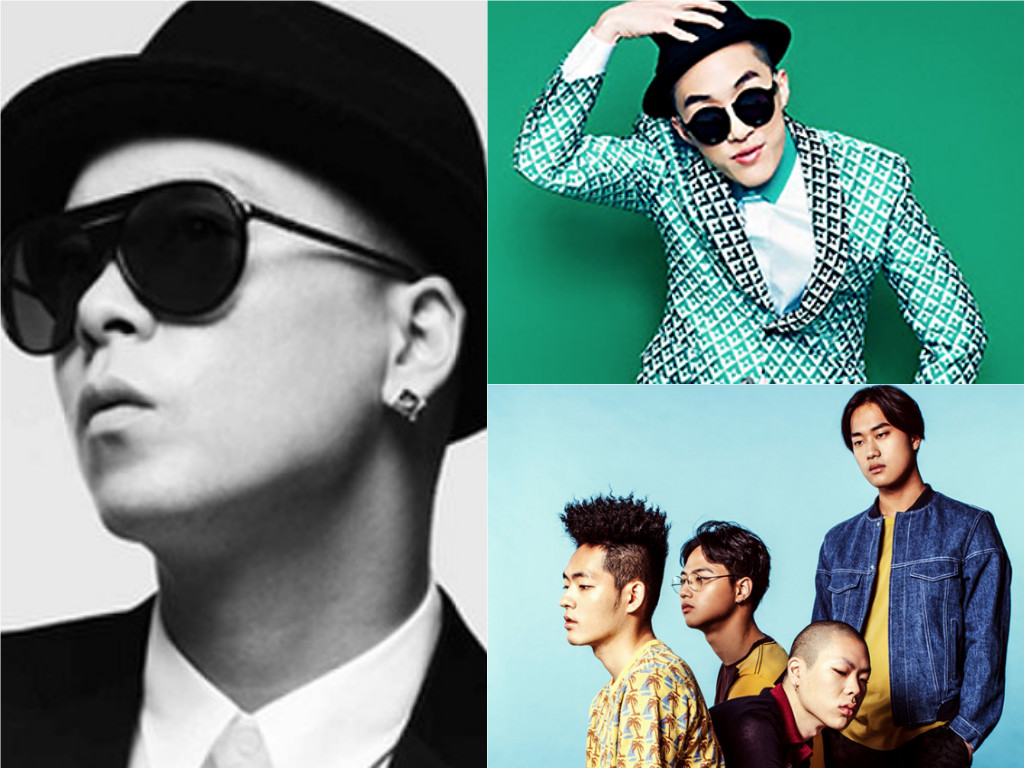 Although K-pop is largely dominated by idol groups, there are a few “Digital Singles Charts Kings” that you can count on for great music. Here are a few, who have their own styles, and beloved by all.

Naul, member of the vocal group Brown Eyed Soul, dominated the music charts in the first quarter of 2015, with his single “You From the Same Time.” In particular, this single was at first place for over two months on Genie, one of the major music charts in Korea. Amazingly, he only did one broadcast to promote his song.

Zion.T is another artist that you can count on to have some great music. “Eat” and “No Make Up” both stayed near the top of all major music charts in Korea for many months. But he also has done many collaborative work, including “$ponsor” from “Infinite Challenge” and “Just” with Crush, an artist from the same entertainment company.

Hyukoh Band rose to fame with “Infinite Challenge,” and it took their debut album that was released last year to the top of the charts in 2015. Their songs, which were mentioned by IU, rose to the top on Melon charts in terms of the number of downloads. Oh Hyuk, the leader, also participated in the music for the popular drama “Reply 1988.”

San E is one of the hottest names in Korean hip hop these days. He debuted in 2010, and he rose to fame in 2013 with “Delicious San.” It seems that he is coming to the peak of his potentials this year. Four of his songs (including collaborations) made it to the top of the charts this year.

Ballad is a hard genre in the K-pop scene to popularize, but Lim Chang Jung, a singer in his 40s, is still beloved by many. His calm, yet sorrowful voice managed to get his album “Love Again” at top places in the Melon charts for three months, and we have yet to see whether his album will go down in ranks any time soon!

Do you have any other non-idol K-artists that you like to listen to?