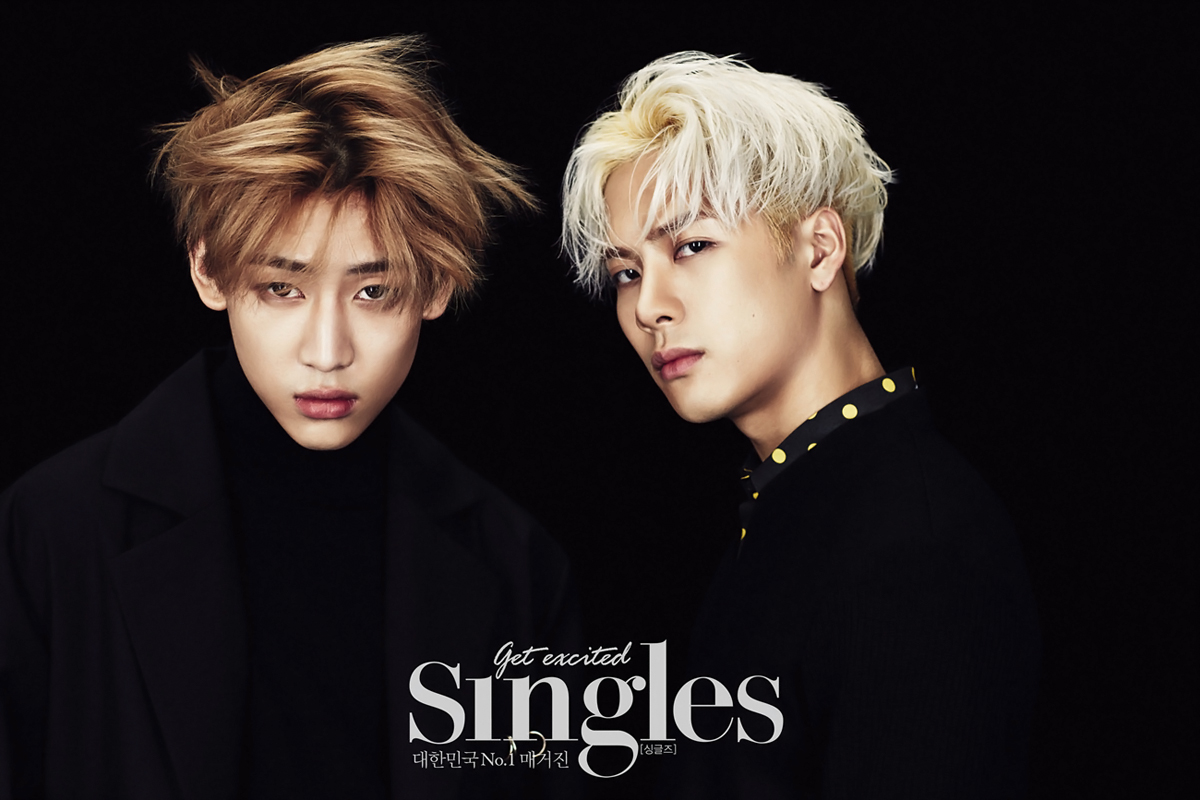 GOT7 Thanks Fans for Dancing to Their Songs

GOT7, already in its second year since its debut, released pictorials as well as an interview with a fashion magazine Singles. 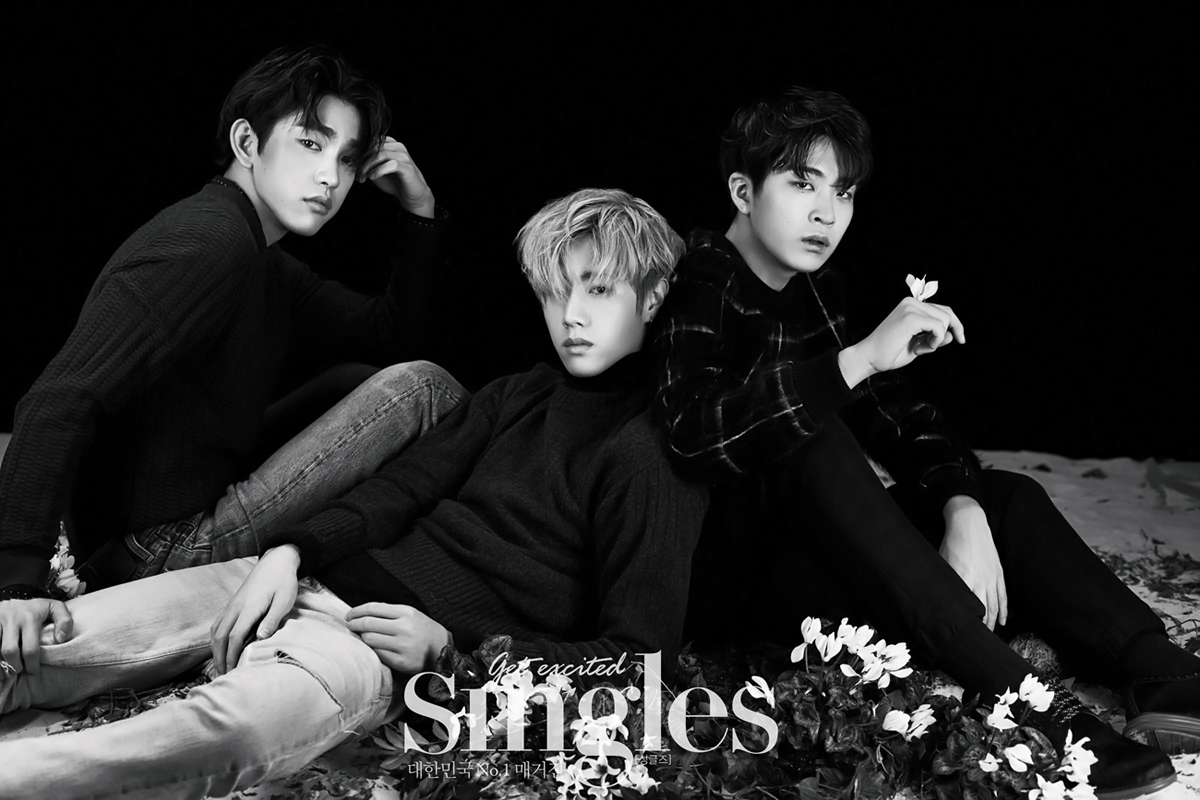 Even in their full schedule in Korea and abroad, in the interview following the pictorials, GOT7 thanked fans.

They said, “We are always touched when the fans memorize our choreography and share the videos with others. It must have been difficult to dance in front of so many people, unless they were proud of the fact that they were fans of GOT7.” 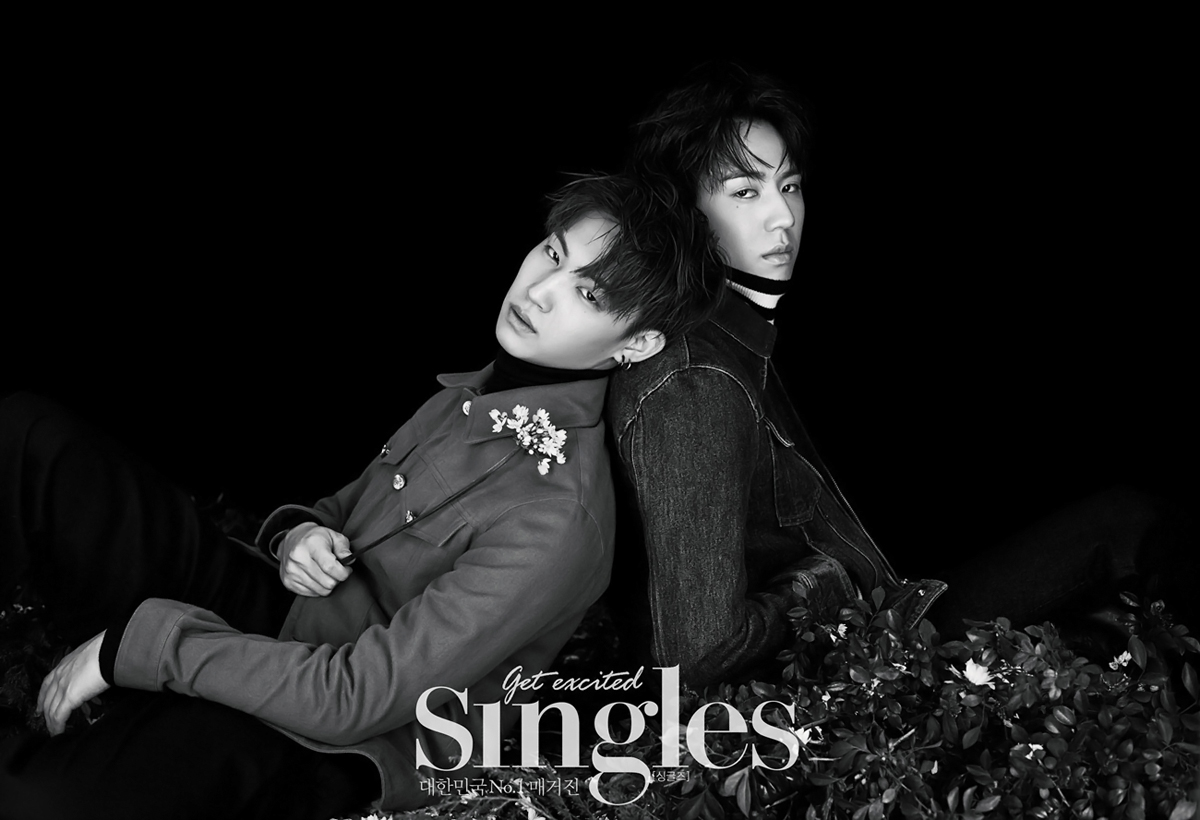 GOT7’s charismatic pictorials and their full interviews can be found in the January issue of Singles, as well as through their website.

GOT7
Singles
How does this article make you feel?