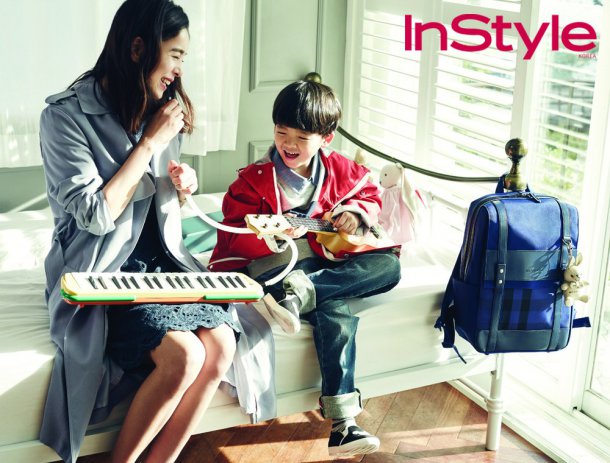 Jung Hye Young Looks Like the Perfect Mother in InStyle

Actress Jung Hye Young participated in a memorable pictorial shoot with her son Noh Ha Yool. InStyle released some of the pictorials containing the mother and the son on December 24. The mother-son pair posed according to the theme of “school preview,” as Ha Yool will be attending school starting in March.

Ha Yool, looking exactly like his mother Jung Hye Young and his father Sean, did not look awkward at all in front of the camera, and showed off his modelling talents without holding back anything. Jung Hye Young looked as gorgeous as usual, of course.

You can see their full pictorial in the January issue of InStyle.

InStyle
Jung Hye Young
How does this article make you feel?