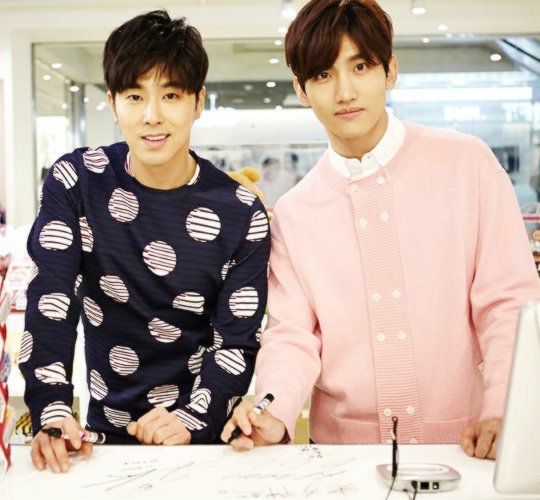 TVXQ Celebrate Their 12th Anniversary in the Army

TVXQ celebrated their 12th anniversary in the army.

This is the duo’s 12th anniversary since their debut on December 26, 2003. However, since Yunho and Changmin are both currently serving in the military, they are celebrating their anniversary separately. Yunho has been serving in the 26th division after his enlistment on July 21, and Changmin has recently completed his basic training and is undergoing further training to serve as part of the police force after his enlistment on November 19.

Although Yunho and Changmin are both carrying out their national duties, they are still occasionally appearing before fans through video and photos. In Yunho’s case, he appeared in a magazine photo shoot for the army and also made a brief appearance on a National Defense TV program. Also, for their debut annivesary, SM Entertainment uploaded never-before-seen behind-the-scenes pictures from their “Keep Your Head Down” music video shoot onto their new social networking service, Vyrl. 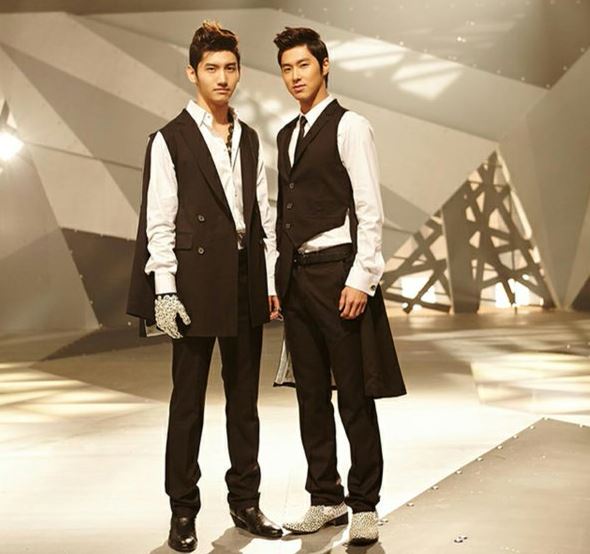 Although TVXQ has been on hiatus for quite some time, the duo still continue to break records. The special album “Rise As God,” which was released a day before Yunho’s enlistment, sold a whopping 150,000 copies even without promotions.

The two members have each had a successful year as actors as well. Yunho’s web drama “I Order You” was selected the most-watched web drama of the year by Naver TV Cast. Furthermore, Yunho’s “I Order You” and Changmin’s MBC drama “Scholar Who Walks the Night” were each sold for broadcast in Japan for the highest amount of any web drama and TV drama respectively this year.

Also, TVXQ continue their reign as kings in Japan, becoming the only Korean artists to break the top 10 in album sales in 2015 on the Oricon charts. They also swept the year-end charts in the combined weekly DVD charts and BD charts, and also took first place in music video charts.

Congratulations to TVXQ on their 12th anniversary!