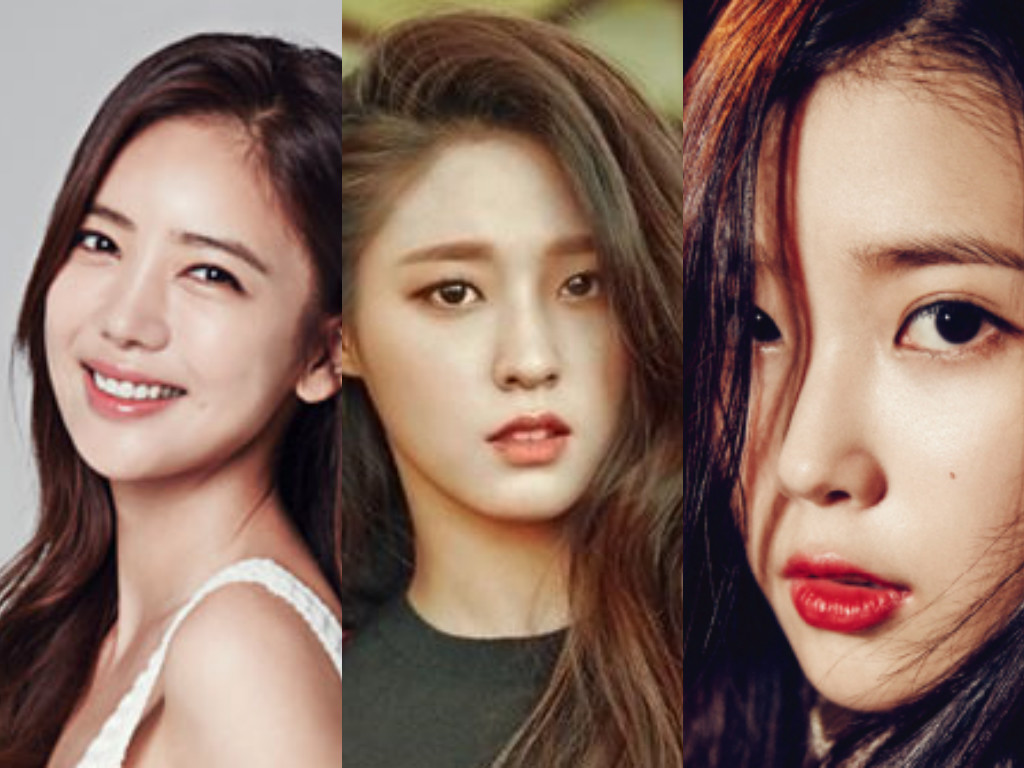 Who Was the Most Googled Korean Celebrity in 2015?

They were followed closely by soccer player Cristiano Ronaldo who was took first place in 21 countries. Nicki Minaj and Rihanna got the next highest spots with 13 and 11 countries respectively.

So what about South Korea?

The answer might surprise you. It’s none other than actress Lee Tae Im.

Last March, the actress was accused of yelling and cursing at Yewon for speaking informally. However, Yewon’s agency denied that she spoke informal speech which led to a lot of hate directed toward Lee Tae Im. The actress apologized but was unable to avoid the backlash. Later, a video of the incident revealed that Yewon did indeed speak informally. Then Yewon received the heat and had to apologize as well. Since then, Yewon is still avoiding the spotlight while Lee Tae Im has made a return to the industry.

There were plenty of scandals in 2015, but it looks like Lee Tae Im was the most Googled person.

However, the results for one of Korea’s most popular search engines Naver provided different results. Naver revealed that their most-searched person of 2015 was AOA’s Seolhyun.

Google
Lee Tae Im
Time Magazine
How does this article make you feel?