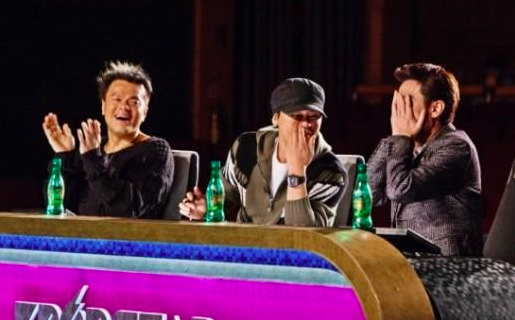 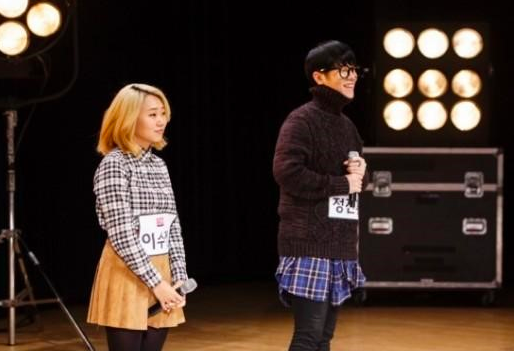 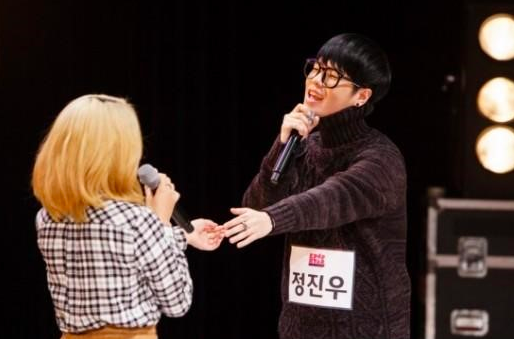 According to Yang Hyun Suk, “Jung Jin Woo has not only improved his songwriting abilities, he has also become a man.” Yoo Hee Yeol said, “I feel as if I have seen a short drama. It was more exciting than a first kiss on a drama, and it was the best stage I could dream of.” Park Jin Young even shed some tears, and said, “I am so happy that there are such good stages each year. When the two held hands, I cried. It was so moving.”

Tune into K-Pop Star 5 to find out which teams excelled!

K-Pop Star 5
Park Jin Young
How does this article make you feel?