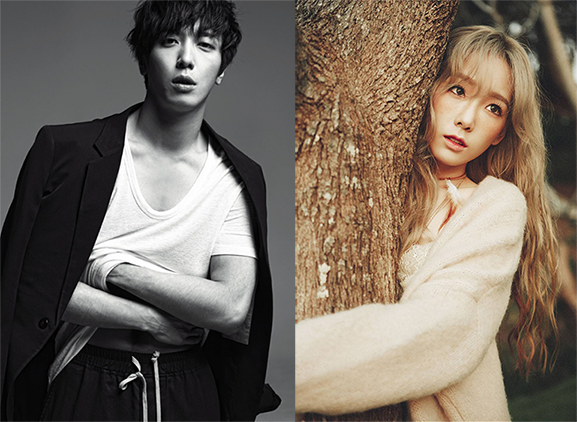 Jung Yonghwa of CNBLUE will be joining Taeyeon of Girls’ Generation on the Chinese version of “Please Take Care of My Refrigerator” as a guest in early 2016. This information comes from an entertainment insider, who made this statement on December 31. The pair will film their episode sometime in January 2016.

Ever since it became known that Taeyeon will be a guest on the show, the issue of who will be the other guest to appear on the show with her has been the focus of attention, and the mystery is finally unveiled!

What do you think will be in Jung Yonghwa’s refrigerator?

Girls' Generation
CNBLUE
Taeyeon
Jung Yonghwa
How does this article make you feel?