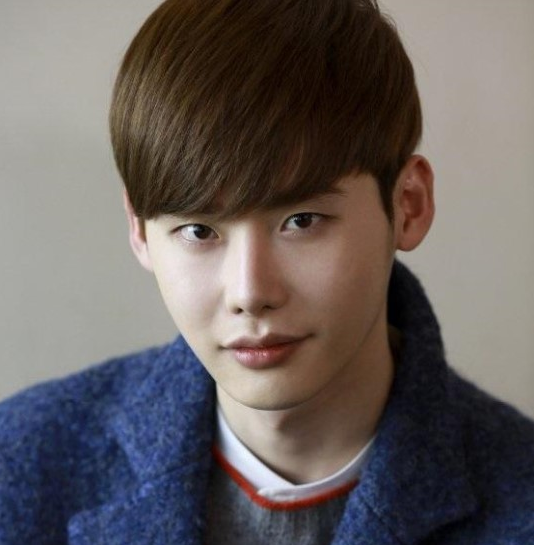 According to affiliates on December 31, model and actor Lee Jong Suk‘s contract with his agency Wellmade Yedang has ended. The star will not be renewing his contract and he plans to continue to look for other agencies as he films his current drama “Jade Lover (tentative title).”

An insider stated, “Lee Jong Suk received many offers from his company after his contract ended but he refused them all.”

It continued, “Lee Jong Suk also brought his manager out with him. He even personally called his public relations agency. He stated that he won’t be housed in a company for a while now.”

Lee Jong Suk’s personal public relations company stated, “Lee Jong Suk plans to take a break and reenergize while working on his future projects in 2016. He plans to give back to all his fans by focusing on acting. He will carefully and wisely choose his agency after he finishes filming ‘Jade Lover.'”

Lee Jong Suk
Wellmade Yedang
How does this article make you feel?