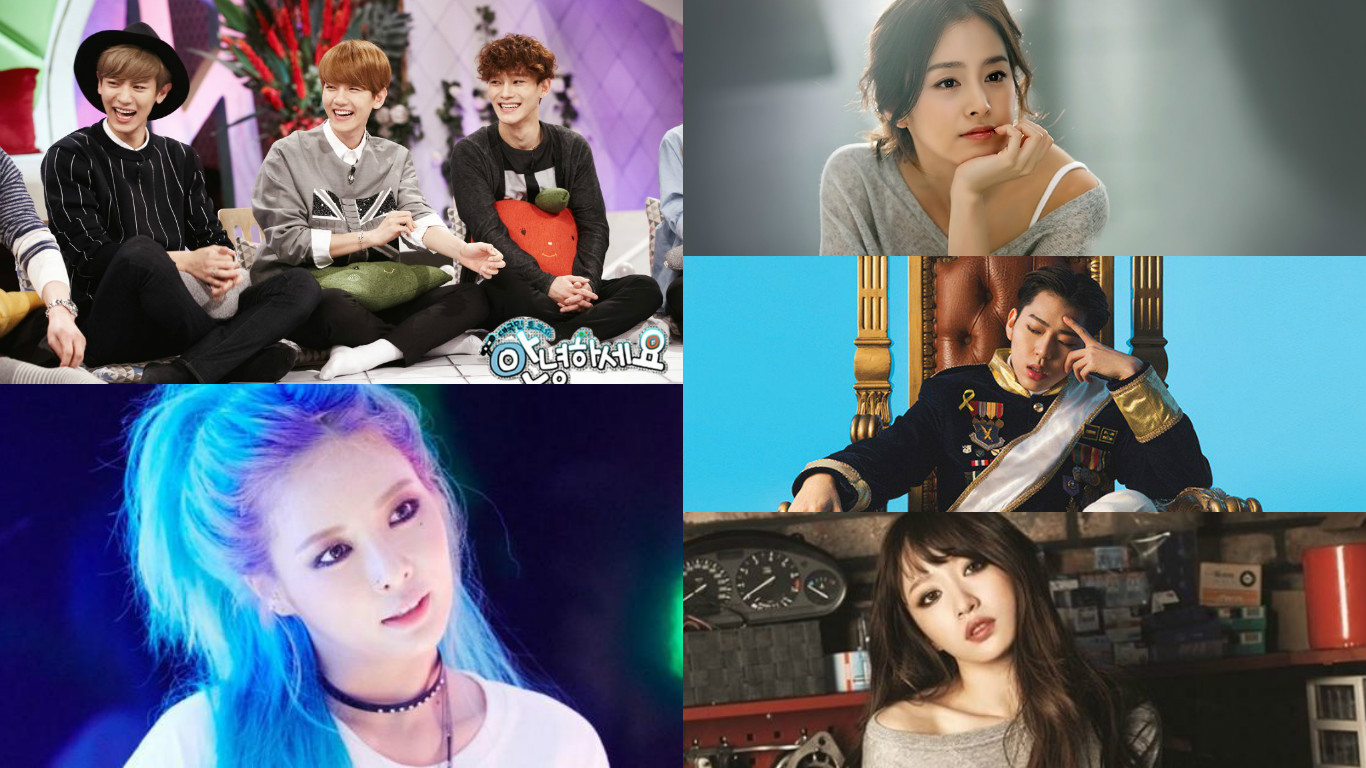 Korean Stars Born in the Year of the Monkey

2016 is the Year of the Monkey! People born in this zodiac year are said to be clever and talented and as it happens, many Korean celebrities call this zodiac animal their own. 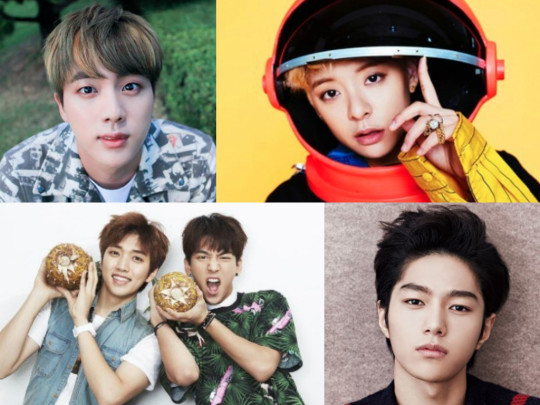 Singer-turned-actress Han Groo and actresses Go Ah Sung (“Heard It Through the Grapevine“) and Kim Ji Won (“Heirs“) are also born in the year 1992.

Finally, there are many popular and still-active actors and singers born in the years 1968, 1956 and 1944. These include (among others) Park Shin Yang, Lee Sung Min, Kim Seung Jin, Shin Hae Chul (deceased), Yoo Dong Geun and Kim Young Ran.

Maybe those born in 2004 (the last Year of the Monkey) will also join this impressive lineup in the future! Hopefully, all these celebrities can expect a streak of luck in their special zodiac year.