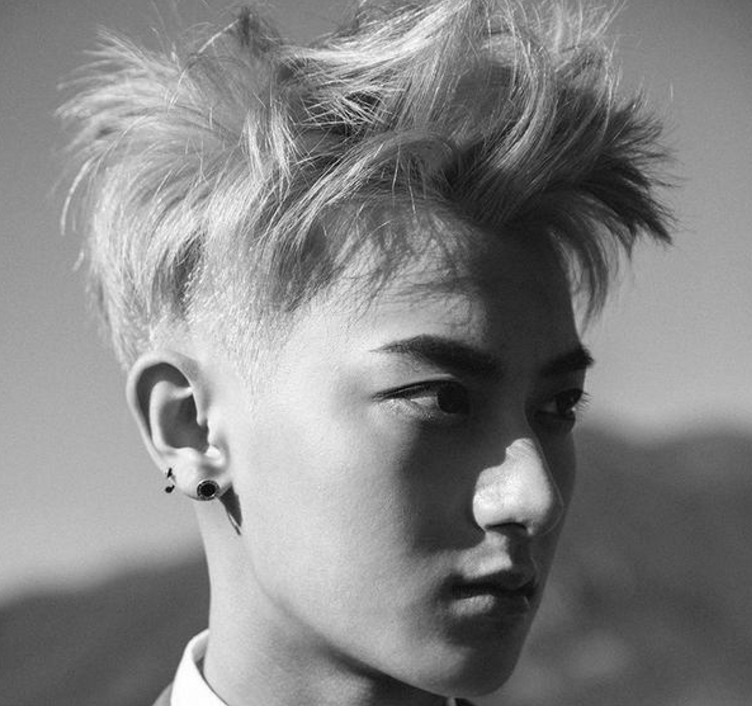 “SM has ongoing lawsuits against EXO members Wu Yifan (Kris), Luhan, and Tao for violating their exclusive contracts and partaking in illegal promotions in China. Among these lawsuits, SM filed a lawsuit against Tao for failing to repay SM on October 13, 2015. An intermediate court in Qingdao, China made the verdict that Tao is to repay SM Entertainment as well as interest for the delayed payment.”

“SM will not dwell on this ruling and will pursue legal action against all actions that are unlawful and violate SM and EXO’s rights and interests. We will represent the good intentions of victims and work to prevent damage toward Korea and China’s cultural exchanges that was caused because of Kris, Luhan, and Tao’s illegal actions and breaches of contract.”