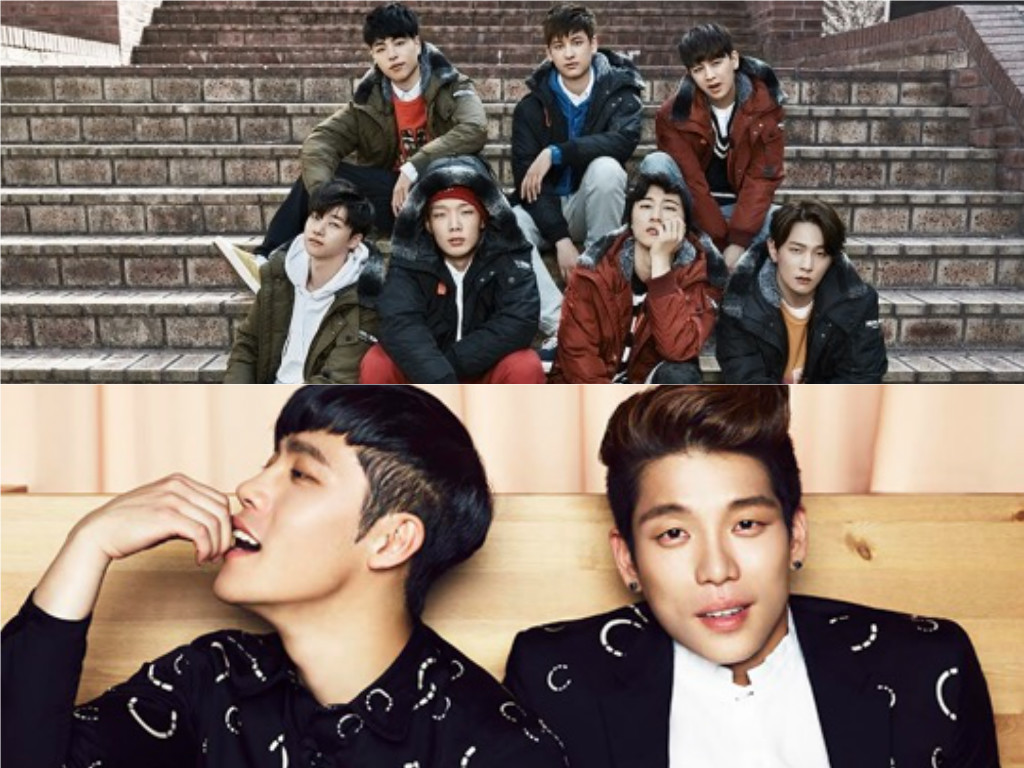 iKON and Homme to Face Off on “Sugar Man”

According to an insider, iKON and Homme will be in a face-off on variety show “Sugar Man.”

It is reported that the two groups will be participating in a filming session of “Sugar Man” on January 6, and do a remake of songs that were once popular, in a more modern style.

If the reports are true, this showdown will be the one that no one wants to miss. iKON has been at the top of the charts since their debut, and they are versatile in being able to showcase a wide range of genres, from ballads to hip-hop. Homme is also a very strong vocal group, and they have previously appeared on “Immortal Song.” Stay tuned for this epic showdown of two very talented teams!

iKON
Sugar Man
Homme
How does this article make you feel?