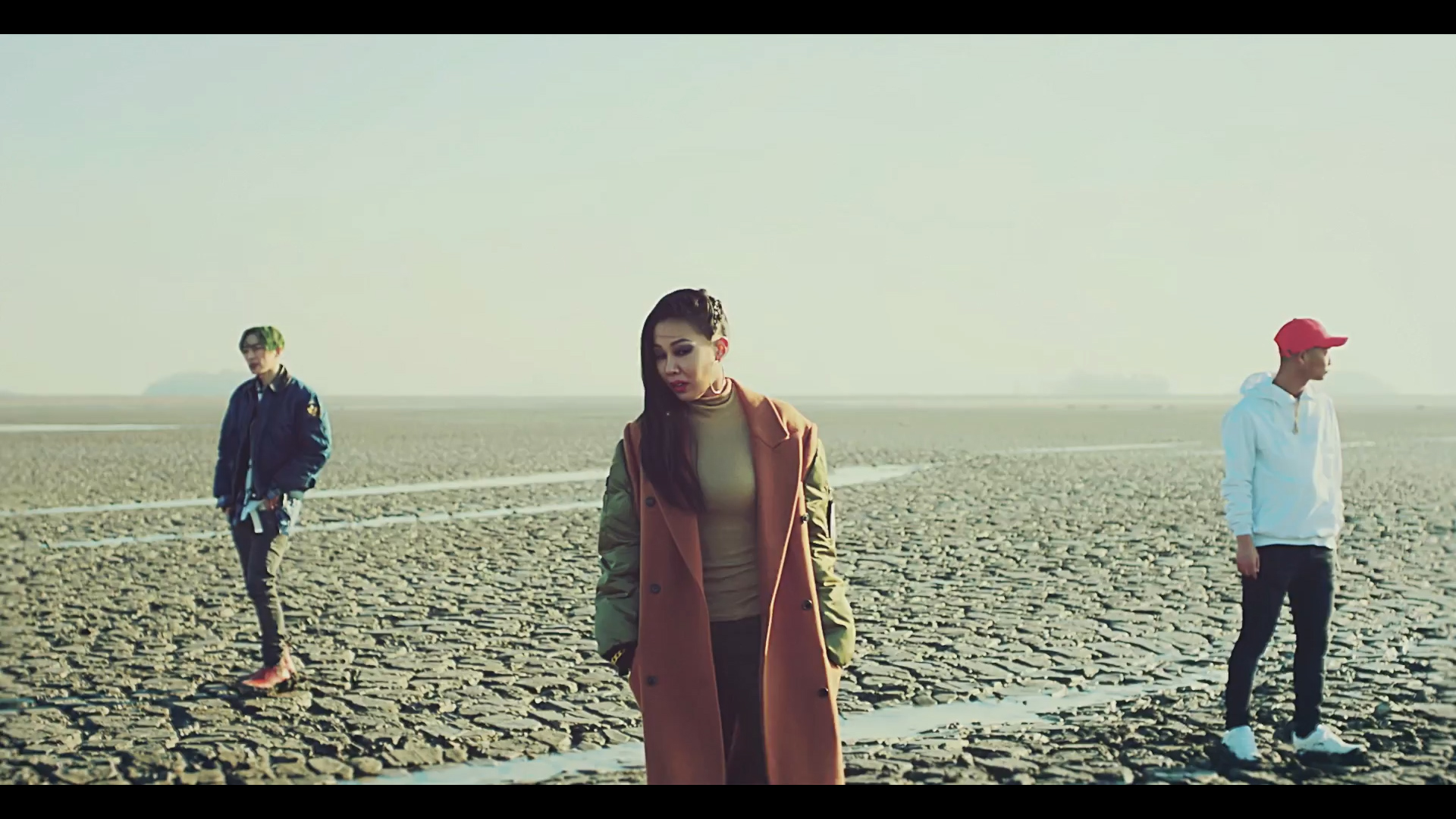 Lucky J Makes Their Comeback With “No Love”

After making their debut in July 2014, mixed hip-hop group Lucky J finally makes their comeback with “No Love.”

While the song has a more hip-hop sound then their debut track “Can You Hear Me,” Jessi sings the hook once again.

For those not familiar with the group, they comprise of male rappers J’Kyun and J-Yo, as well as female singer/rapper Jessi.

Over the past year they have been focused on their individual solo work. Jessi has been particularly active in both singing and variety after gaining popularity through her appearance on Mnet’s “Unpretty Rapstar,” while J’Kyun has dropped both solo and collaboration singles.

Jessi
J'Kyun
Lucky J
J’Yo
How does this article make you feel?