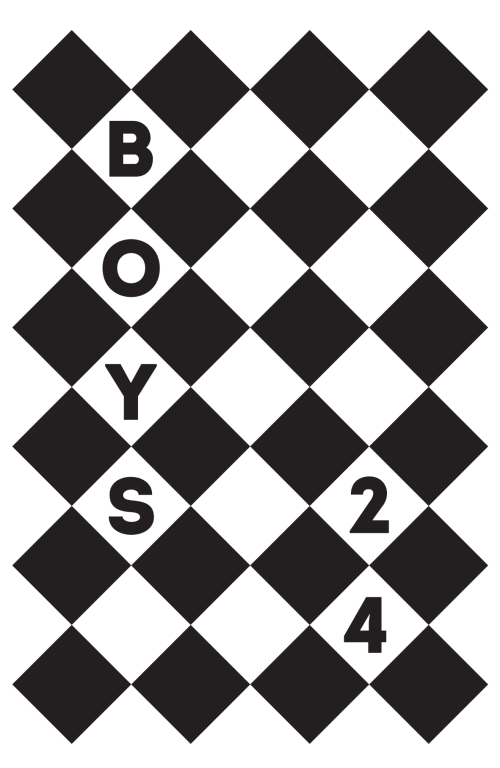 CJ E&M announced its plans to launch a 24 member stage-project under the production name “Boys24.” The company has invested 25 billion won (approximately $20.9 million) over a period of three years into the project.

The members of the production were chosen first through auditions, and further whittled down through training. The 24 members will perform live 365 days a year in a Broadway-style K-pop theater. They hope to attract foreign visitors and promote Hallyu in a different way.

LiveWorks Company, which produced many albums of the popular K-Pop group Shinhwa, will be a major part of this project, working on both the production and management side of the venture. “Boys24” is expected to begin in August in Myeongdong, “Boys24” will be located on the 10th floor of the Messa Building in the popular shopping area. Its performances will not only include music, but other aspects such as those reminding a musical, or a circus à la Cirque du Soleil.

A CJ representative commented that, “‘Boys24’ isn’t simply an idol group, it’s a stage that fuses together two different types of entertainment: K-pop and musical-performance. We’ve created a new business model by by bringing together the two industries.”

BOYS24
CJ ENM
How does this article make you feel?