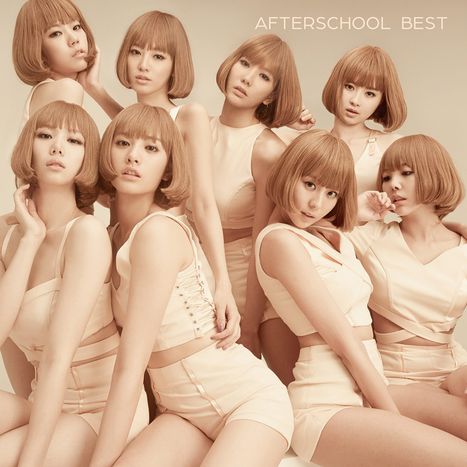 After School Fans Petition for a Comeback

It has been a long time since fans have seen After School promoting in Korea. This June will mark three years that the Korean fans have gone without a new After School song. Although Orange Caramel has been active during that time, the last song the group promoted as a whole was “First Love” in 2013.

To prevent this from happening, some After School fans have taken the matter into their own hands. A fan with an online ID Aqua Z from the United States has started a change.org petition aimed at Pledis Entertainment, asking them to release a new album for After School.

Aqua Z commented, “After School made what Pledis is today, and to ignore the girls’ wishes to come back as a group and instead promote their sub-unit is completely unfair to both the girls and their fans.”

Over a thousand fans have signed the petition after only three days since it’s conception. Hopefully this news will reach Pledis!

Thanks to Sarah for the tip!

After School
Pledis Entertainment
How does this article make you feel?