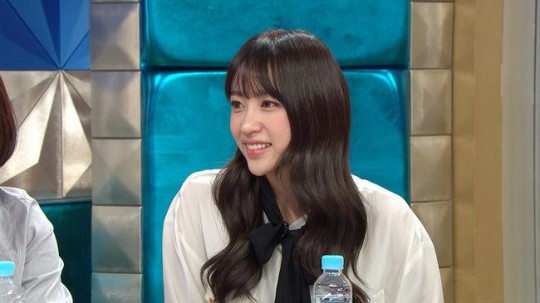 On January 13 broadcast of MBC’s variety program “Radio Star,” EXID’s Hani appeared and talked about how she felt when her dating news with JYJ’s Junsu was revealed for the first time. Other guests on the show were comedians Kim Sook, Hwang Je Sung, and actor Kwak Si Yang. The theme of the show was titled “Heart Stealer.”

Hani said she had to take some medicine to calm her nerves before she came on the show. She grabbed the viewers’ attention by answering the questions emcees asked her calmly. She went on to open up about how she felt when the news of her dating relationship was made public on the first of the year.

Hani received compliments for her talent as a singer putting on a fantastic performance on the show.

Junsu
Radio Star
Hani
How does this article make you feel?