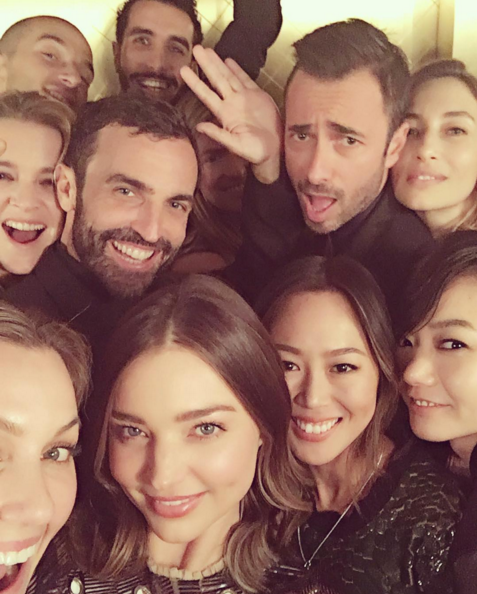 11 individuals can be seen in the group snapshot including Korean actress Bae Doona, Louis Vuitton’s creative director Nicolas Ghesquière, Song of Style’s Aimee Song, and others. Along with the photo, Miranda Kerr wrote, “Over & out #elevatorselfie @louisvuitton @nicholasghesquiere.”

Bae Doona is the first Korean to participate in a Louis Vuitton global ad campaign. Fashion designer Nicholas Ghesquière previously revealed that he first noticed Bae Doona in the movie “The Host” and was attracted to her unique, mysterious beauty. Thus he considered her artistic sense and strong energy to be a good match for Louis Vuitton. You can see one of her photos for the campaign below. 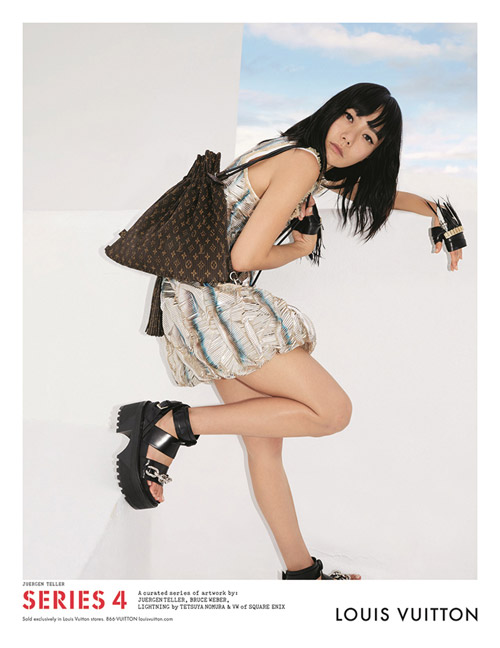 Miranda Kerr
Bae Doona
How does this article make you feel?