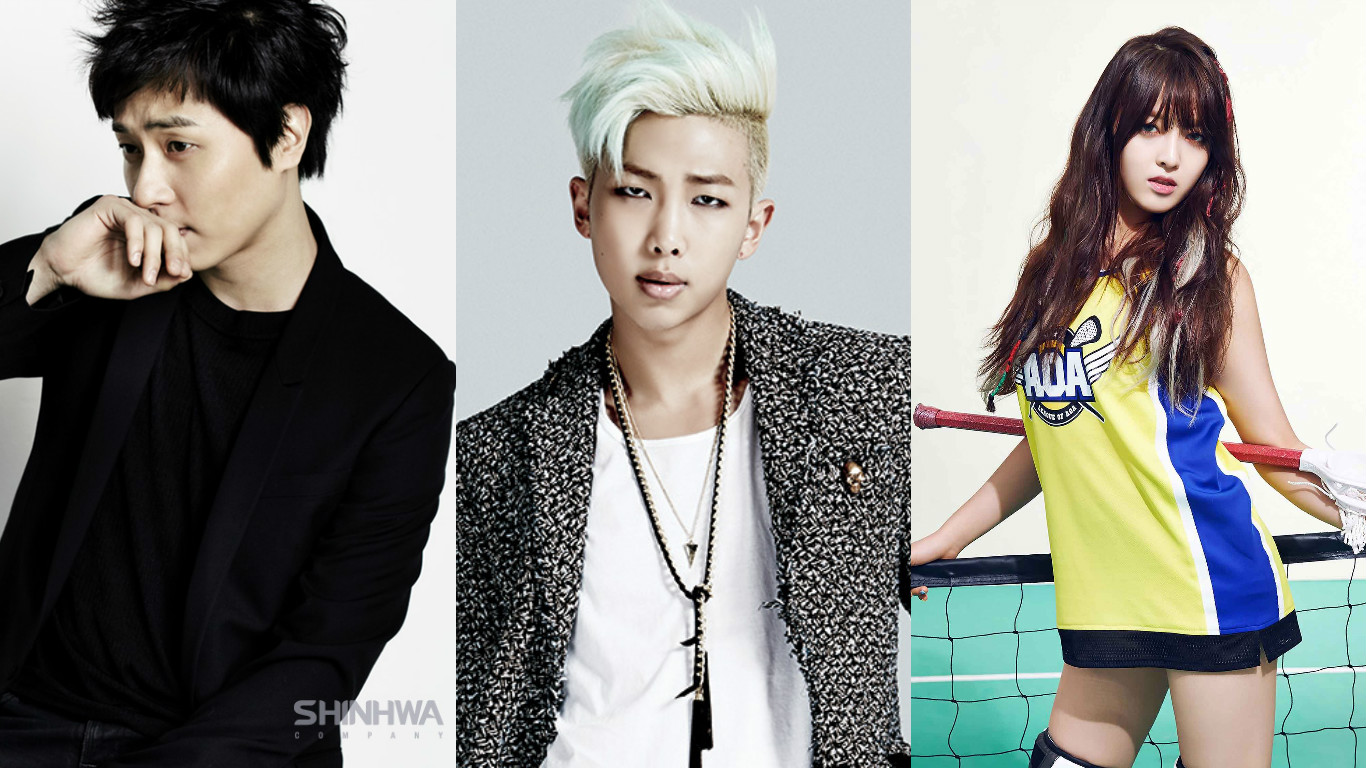 KBS2TV’s new holiday favorite “National Idol Signing Contest” will be returning to the screen next month.

According to reports, many idols are expected to appear on the show with their family members and agency representatives. This is a change from the previous special aired over the 2015 Chuseok holiday which featured only idol members.

The confirmed guests include BTOB‘s Eunkwang and his younger brother, as well as AOA‘s Chanmi and her mother. Rookie girl group Sonamoo‘s Euijin will appear on the show with her parents.

M.I.B‘s Kangnam is in talks to join the filming with his three apparently hilarious aunts, while Shinhwa‘s Andy is preparing a joint stage with the boys of UP10TION.

VIXX‘s Ken will reportedly be joined by his manager and other agency employees, while BTS‘ Rap Monster is expected to bring his friend to the studio.

The show will be hosted by Kang Ho Dong and Kim Shin Young. The preliminary round will be filmed on January 17, and the final round is scheduled for January 23.