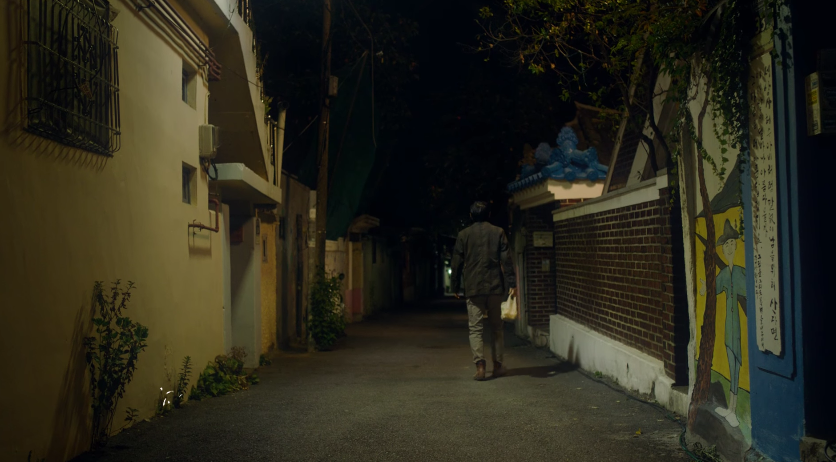 JYJ‘s Park Yoochun has released the first video teaser for his upcoming solo album, “How Much Love Do You Have In Your Wallet?” This is Park Yoochun’s first solo album and it was recorded before the singer entered the military last summer.

The video teaser shows a lone man, his face not shown and walking down a dimly lit residential street. He carries a yellow plastic bag in his hand, and his gait expresses weariness and loneliness. Park Yoochun’s voice accompanies this sad walk and he sings the words, “When one person falls in love, another must be parting.” His voice is without musical accompaniment, inciting a strong emotional response.

Support the artist by buying Park Yoochun Mini Album Vol.1 from YesAsia
JYJ
Park Yoochun
How does this article make you feel?