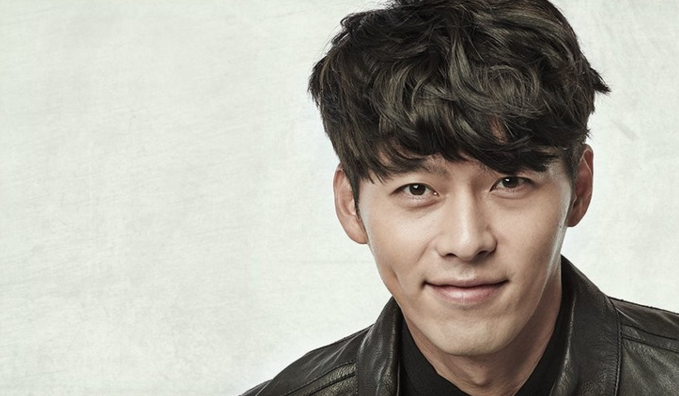 Actor Hyun Bin is reportedly planning to open an agency with the assistance of his close acting mentor.

Ever since his contract with O& Entertainment expired at the end of last year, many have been wondering about Hyun Bin’s next step. He has reportedly been contacted by numerous managers, but none of the offers have been able to change Hyun Bin’s mind about wanting to open his own agency.

According to industry insiders, the star will be teaming up with his acting mentor and acting academy CEO Kang Kun Taek, who is known to be one of Hyun Bin’s closest friends in the industry.

Reports suggest that the agency is likely to grow in the future considering the connections and resources of Kang Kun Taek.

Meanwhile, Hyun Bin will be soon returning to the screen through the action film “Cooperation.”