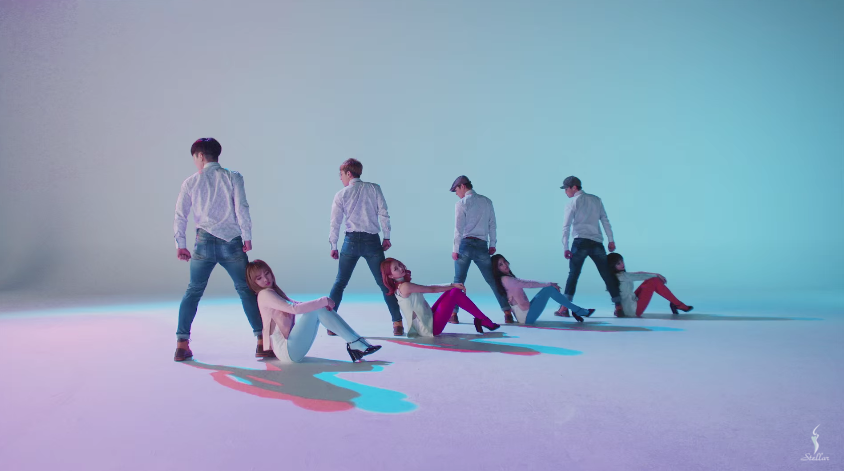 Watch: Love Hurts Like a “Sting” for Stellar in New Mini Album

The title track of the same name, “Sting,” is about the end of love – the man’s inability to say goodbye decisively and the woman’s frustration with the situation. The music video for the song is directed by digipedi, creating the visuals that focuses on the word “sting.”

The mini album is produced like a photo album, with images from the controversial photographer Rotta, known for his “Lolita” concept photos.