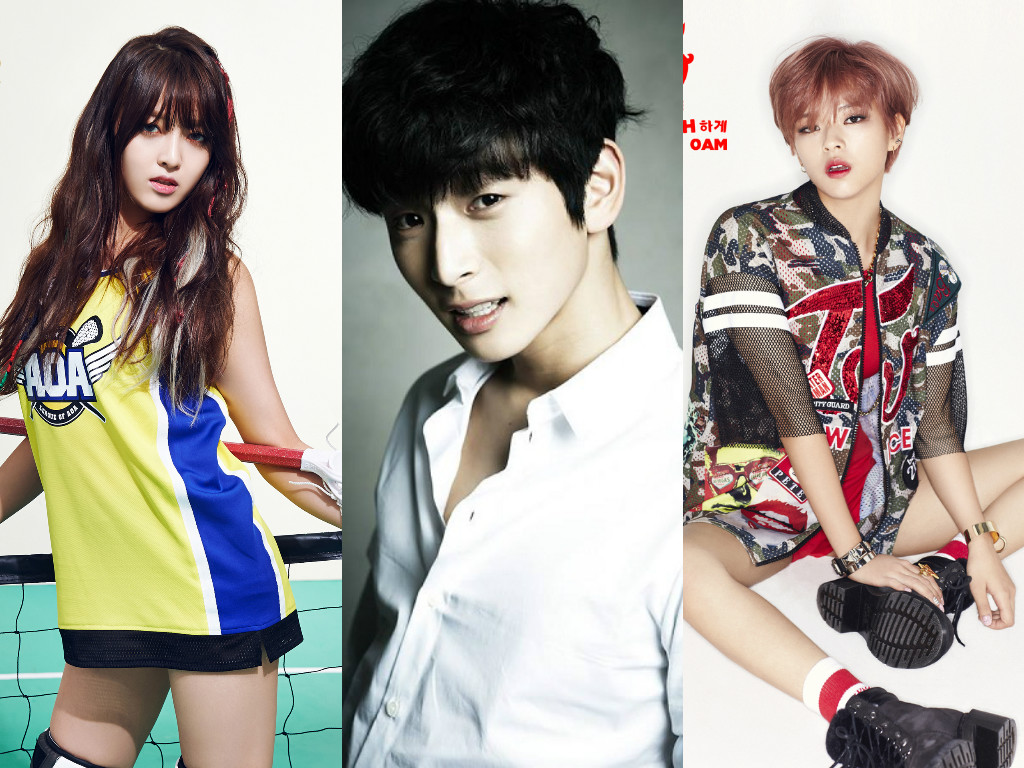 KBS’s upcoming variety program “Muscle Queen” has just announced their first round of casting. Insooni and 2AM’s Jinwoon have been chosen as the MCs of the show. The production crew reported that they were pleased to have cast them. They noted that Jinwoon would be an eye-catching addition to the show as the only man amongst many female entertainers, and that Insooni was an active MC.

The program is slated to begin broadcasting after Lunar New Year.