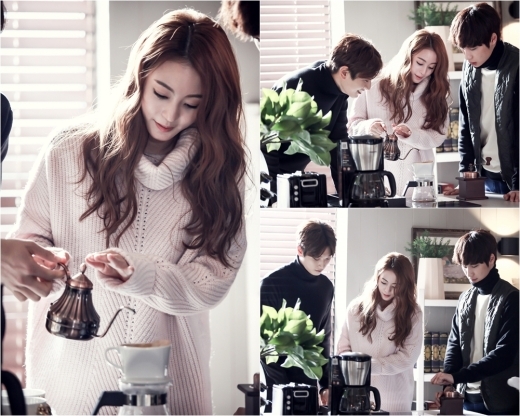 This new drama is about a man, Choi Soo Hyun (Sung Joon), and a woman, Go Hae Rim (Han Ye Seul), who seem to know what’s going on in everyone else’s mind but their own. Go Hae Rim is a fake fortuneteller who believes in fantasy-like love, and Choi Soo Hyun is a psychologist with a dull personality. 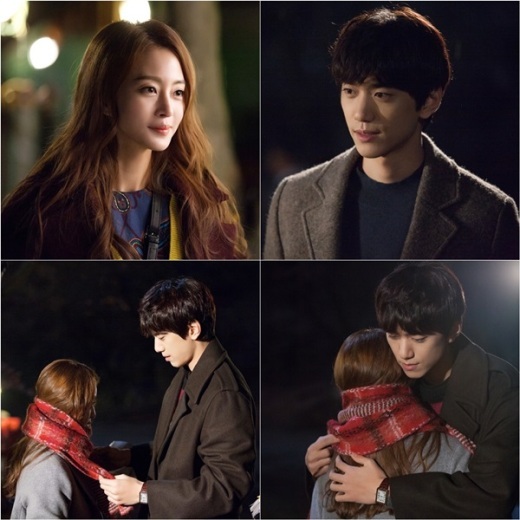 The comedic yet romantic story unfolds as the two meet and participate in a psychological experiment called “Madame Antoine.” To prove Choi Soo Hyun wrong who doesn’t believe in true love, Go Hae Rim decides to do this experiment where three types of men approach women to see how they react. With her fate unknown, only time will tell if she can successfully complete this psychological test.