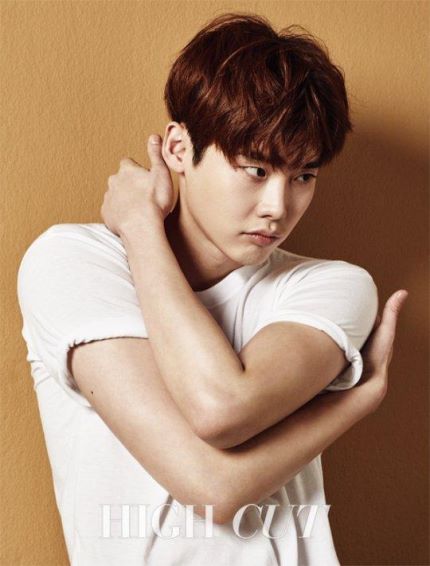 Actor Lee Jong Suk revealed a pictorial for High Cut magazine showing off his pretty boy good looks and more mature self. He is seen dressed in various outfits ranging from comfortable casual T-shirt to dressy suits striking perfect poses as a model. He looks as if he walked right out of a romantic comic book with his delicate features and long arms and legs. 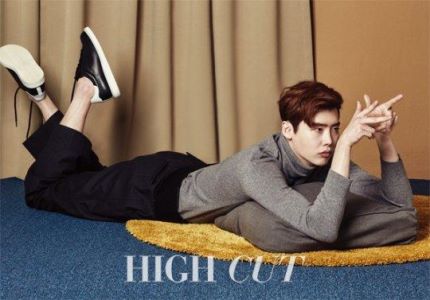 In the interview conducted during the photo shoot, Lee Jong Suk opened up about some of the issues he faces as an actor. He commented, “When I critique my own work, I feel like I’m always portraying a boy. I’m wrestling over how I can come across more masculine in my acting. An actor’s looks has a lot to do with the image he exudes. I’m envious of actors who have more masculine aura.” 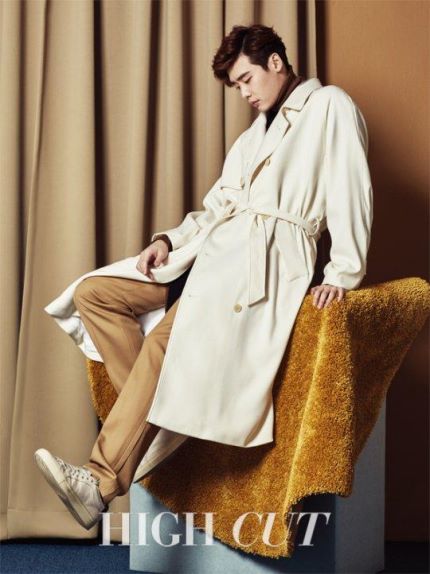 His last work was SBS’s drama “Pinocchio” which ended last January. He hasn’t been acting since then leaving lots of his fans waiting to see him in a new project. Lee Jong Suk added, “I felt empty as my downtime away from acting prolonged. I’ll work hard like an ox. I promised myself that I’d act in at least three projects this year.” 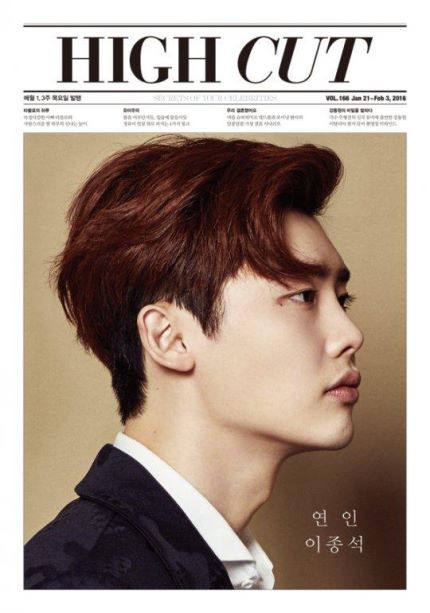 Recently, Lee Jong Suk was asked about tvN’s “Reply 1988” during a fan signing session in China. His reply, “Love Taek,” gained spotlight online. About that, he responded with a smile, “Taek’s character in the drama is very attractive. I like Taek.”

You can see more of Lee Jong Suk in issue 166 of High Cut magazine.

Lee Jong Suk
High Cut
How does this article make you feel?