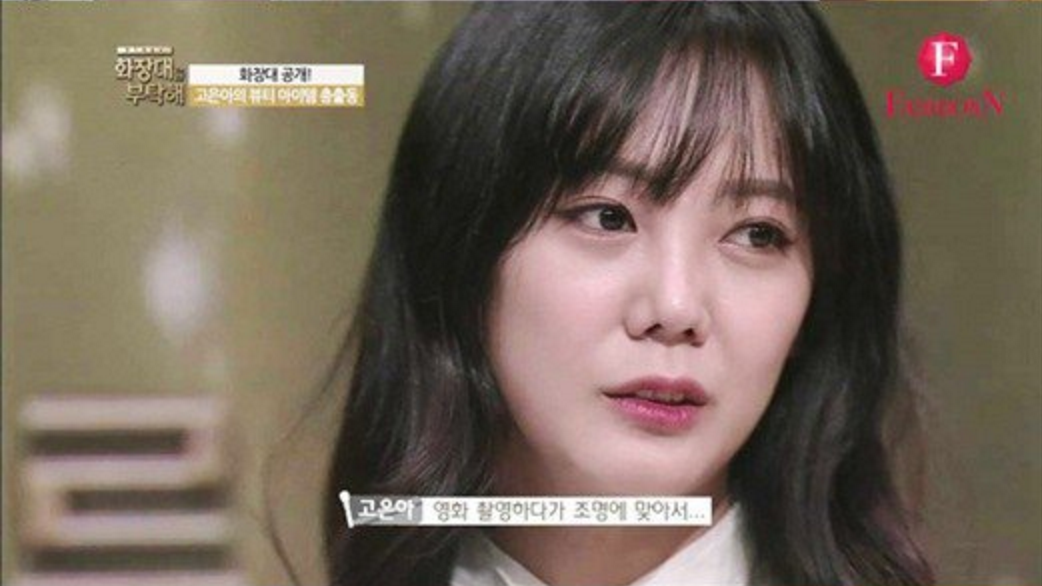 Actress Go Eun Ah, whom many know as MBLAQ‘s Mir‘s older sister, appears as guest on the January 20 episode of “Please Take Care of My Dressing Table.” On the FashionN beauty show, Go Eun Ah gives tips on basic skin care, revealing that she has been using eye creams since she was in the elementary school, while not currently using lotions, sunscreen, or toners. 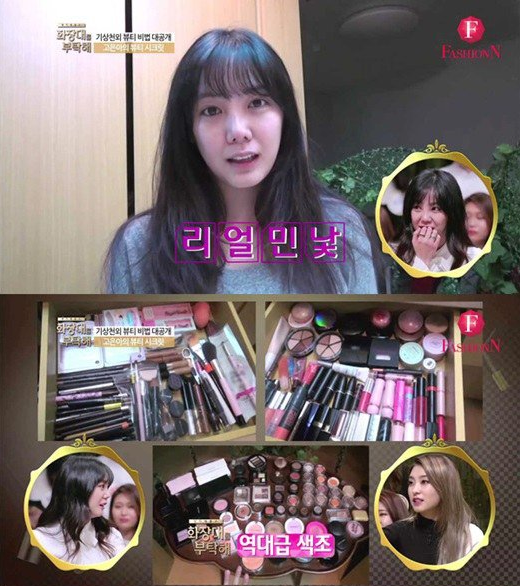 Go Eun Ah also addresses, for the first time, speculations regarding her nose. She reveals that she had to undergo reconstructive surgery due to an injury sustained on a film set. The actress was hit by a light on set and her face was torn from her nose to her lips. Go Eun Ah adds, “That’s why I was on hiatus for a year, and why people said my plastic surgery had gone wrong.” 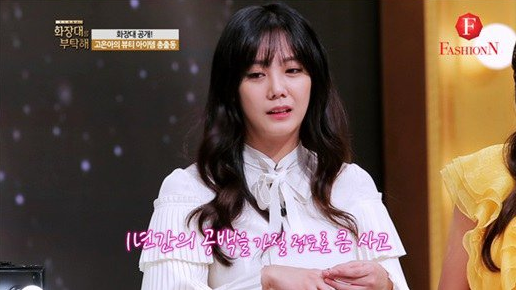 Go Eun Ah
How does this article make you feel?