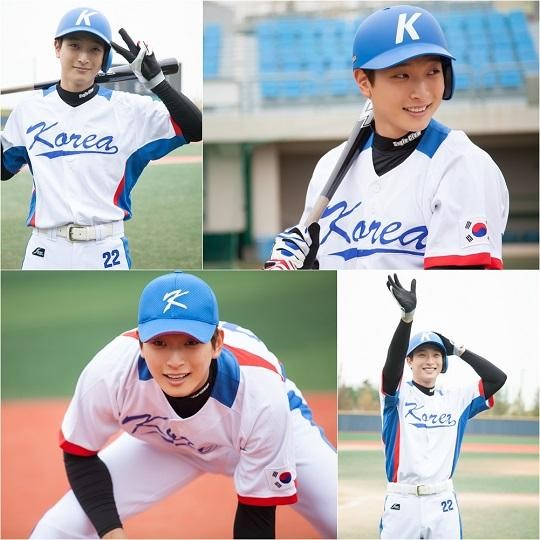 “Madame Antoine” is about a man and a woman who play a fun and romantic psychological game in love. In the drama, Jung Jinwoon will be playing Choi Soo Hyun’s (Sung Joon‘s) younger brother Choi Seung Chan. He is a former member of the national team who is very open and kind.

The lovely smile he’s showing in the revealed photos definitely melts the fans’ hearts. Although he is naturally playful, he turned serious as soon as they began filming and received compliments from the staff.

Because Jung Jinwoon loves sports, he learned baseball from a professional baseball player whenever he had time to perfect his character.

Choi Seung Chan takes care of various tasks in his older brother’s office after ending his baseball career. He is expected to form a love triangle with his brother by loving the same woman, Go Hae Rim (Han Ye Seul). Since he is younger than her, fans are curious to see how this relationship will seem different from his brother’s.

Madame Antoine
Jeong Jinwoon
How does this article make you feel?