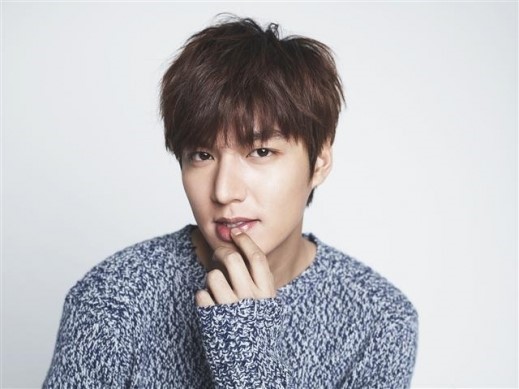 We might be seeing actor Lee Min Ho soon in a drama again!

Starhaus Entertainment responded in an official statement to reports that the actor will be in a rom-com drama penned by the “My Love From the Star” writer –Park Ji Eun – by saying that the drama is being evaluated positively with highest priority.

The drama is also said to be helmed by director Jin Hyuk, whom Lee Min Ho has previously worked with on “City Hunter” and has also led “Master’s Sun” and “Doctor Stranger,” among other works.

If Lee Min Ho says yes to the drama, it will be the actor’s return to the small screen in about three years since his last, the hit 2013 drama “Heirs.”