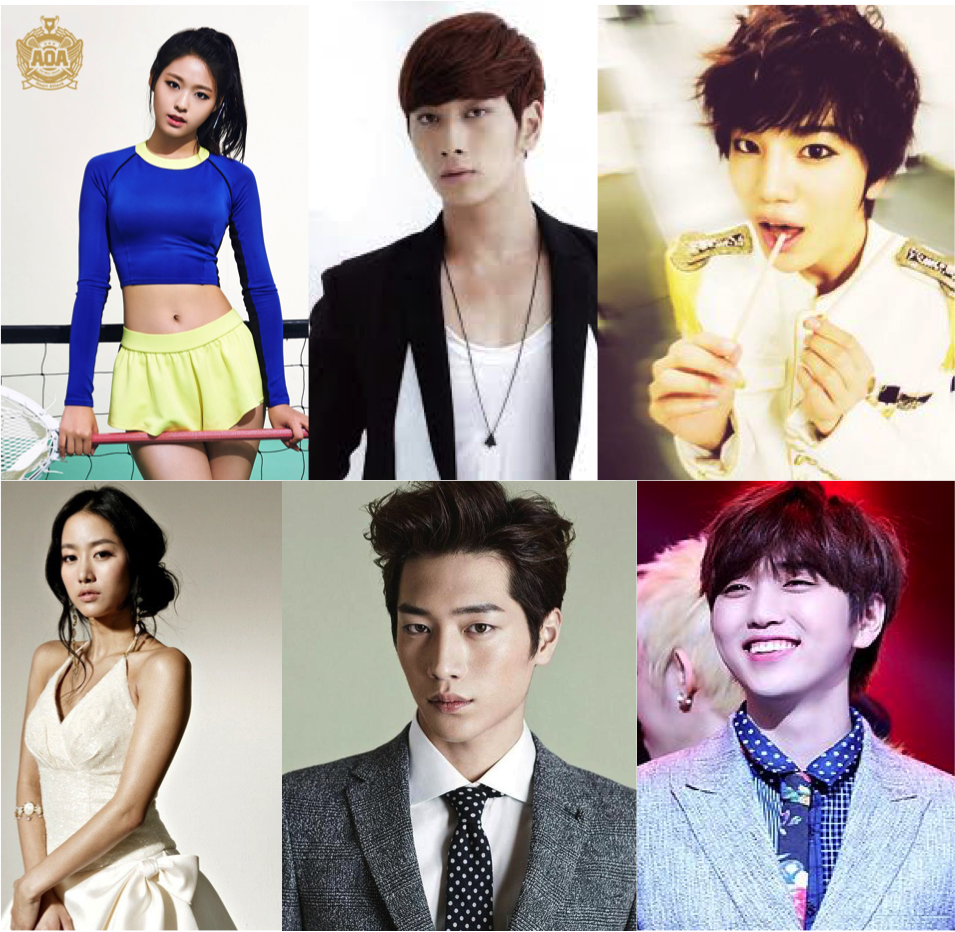 The first lineup for SBS’s “The Law of the Jungle” in Timor-Leste has been revealed, and some of the hottest stars in the market are joining.

According to a media insider on January 21, “The Law of the Jungle” team that will be leaving in January include Seo Kang Joon, Jeon Hye Bin, 2PM’s Chansung, Infinite’s Sungjong, and B1A4’s Sandeul.

AOA’s Seolhyun is also in the process of negotiating with the show.

“We have not confirmed her appearance on the show yet,” a representative said. “There are still several aspects that need to be discussed, such as schedules.”

Meanwhile, the Timor-Leste special will also be divided into two teams with the first team going in late January and second team in early February.

Law of the Jungle
Seo Kang Joon
Chansung
Jeon Hye Bin
Sandeul
SungJong
How does this article make you feel?