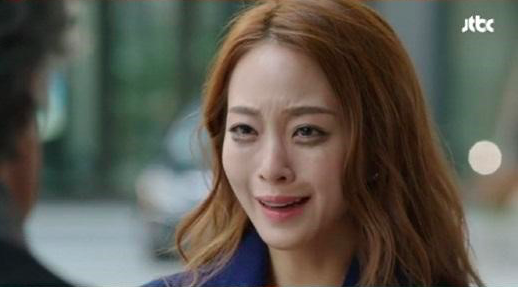 Actress Han Ye Seul has proven that she isn’t afraid to go all out for a role! She is currently living up to her name as the “queen of romantic comedies” as she tackles the role of Go Hye Rim, a false fortune-teller, in the new JTBC drama “Madame Antoine.” 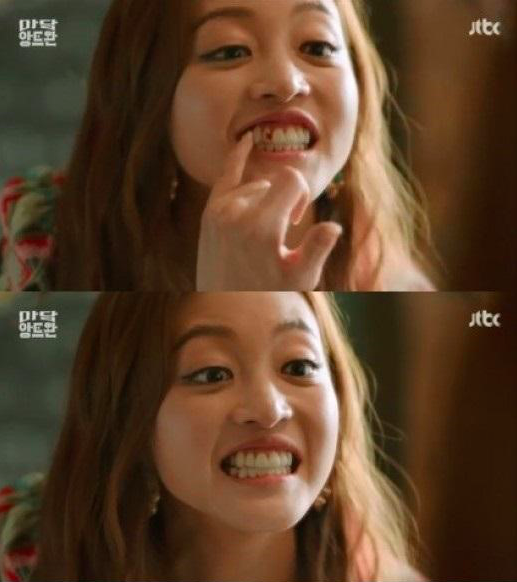 In the first episode, aired January 22, she bickers with the male lead Choi Soo Hyun (Sung Joon). Her character reads fortunes in the first floor of the building where he works as a psychotherapist. Throughout the episode, the actress shows that she isn’t afraid to shed her glamorous image by picking her teeth in front of a client and crying until her makeup runs down her face.

Madame Antoine
Han Ye Seul
How does this article make you feel?