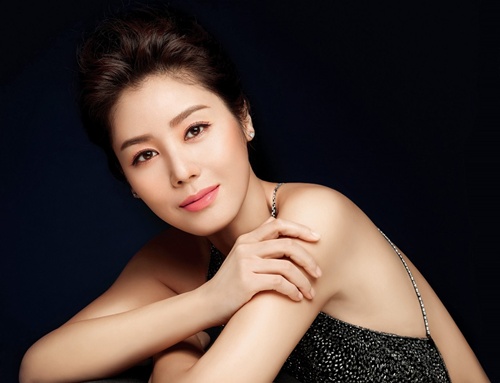 “Mrs. Cop” Returns With a Second Season; Kim Sung Ryung to Be the Show’s New Face

“Mrs. Cop” will be the first drama from the major channels, – MBC, KBS, and SBS – to take on a season system.

“A season system drama, like CSI or 007, keeps the big story line and format while breathing in new air with different characters,” the staff said.

Some fans, however, are worried that the drama will lose its charm as a season drama because none of the major characters are returning.

Actors Lee Da Hee and Son Ho Jun will not be starring in the drama. Instead of the original female lead, Kim Hee Ae, Kim Sung Ryung will be the new face of the show. Producers were attracted by her charismatic charms, which is loved by all generations, and thought she would be a perfect fit for the unique female detective.

Meanwhile, “Mrs. Cop 2” will be aired on March 5, following the drama “I Have a Lover.”