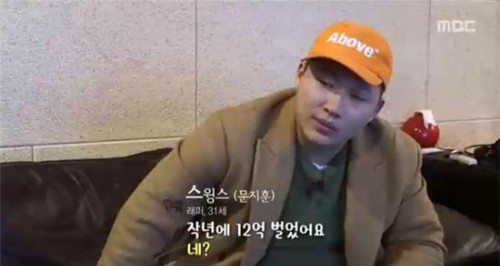 Swings Earned the Most Among Rappers Last Year

On the January 25 broadcast of MBC’s Documentary Special “Birth of a Rap Star,” high earning rap stars were introduced. 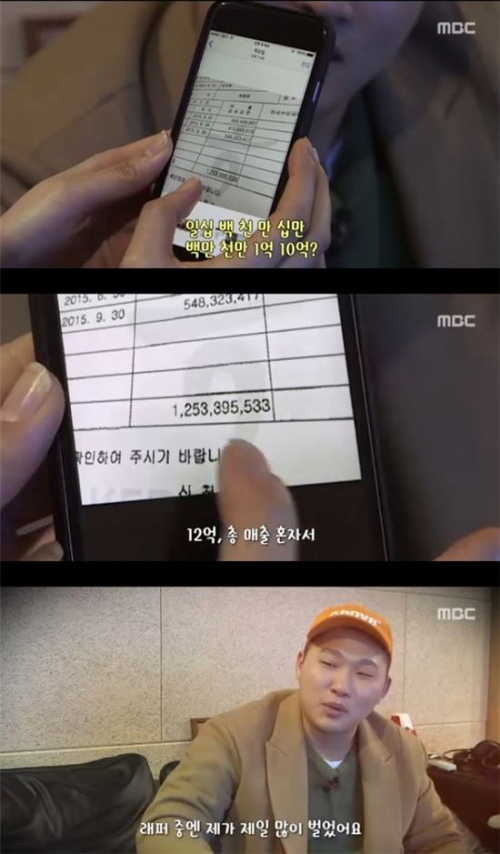 Swings confirmed saying, “I think I made the most out of all the rappers.”

Rapper Swings recently made headlines when he was caught offering private rap lessons after he had previously stated he wasn’t going to pursue for-profit activities after being granted an early discharge from the military. He has since apologized.

Swings debuted in 2008 and since then has appeared on Mnet’s “Show Me the Money” as a contestant for season two and as a producer for season three. He now is signed under his own record label Just Music Entertainment.

Birth of a Rap Star
Swings
How does this article make you feel?