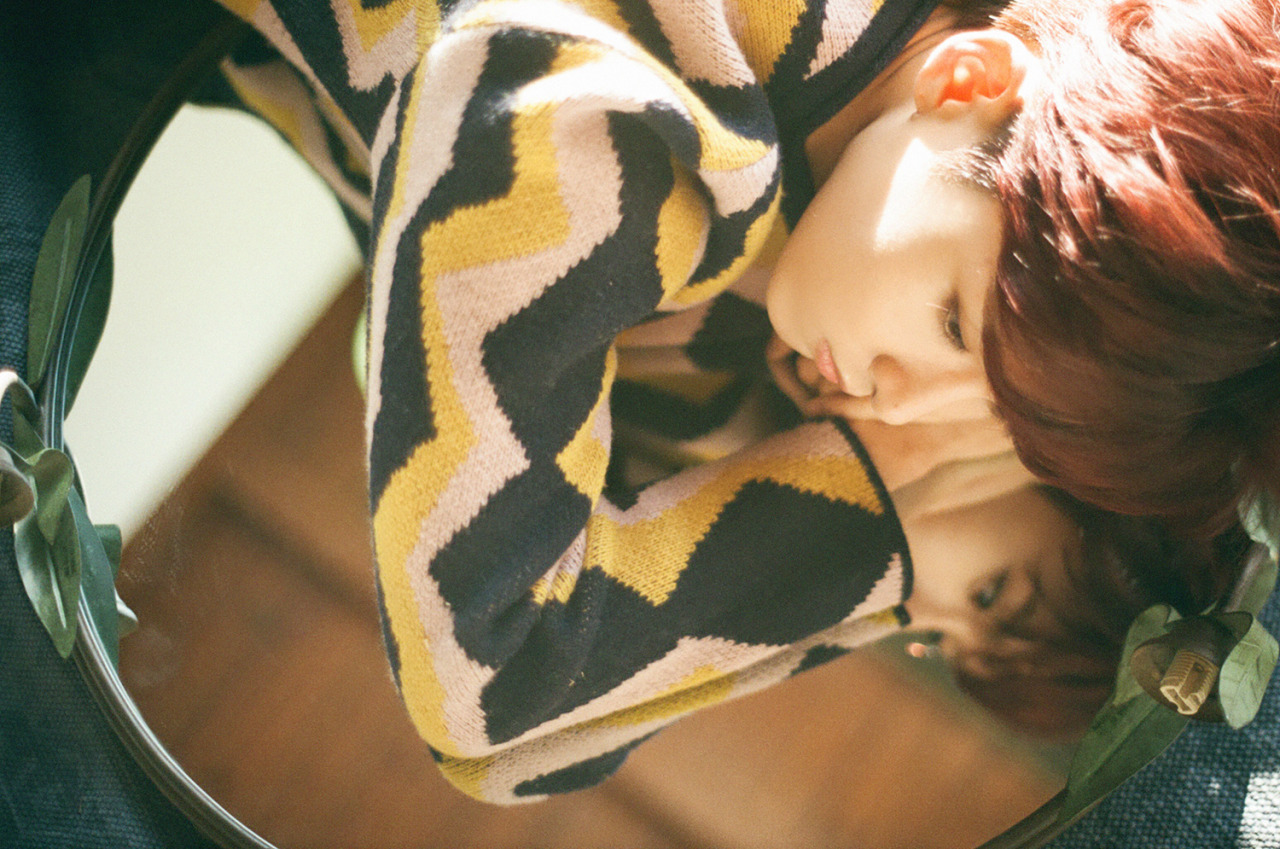 After releasing the teaser for his upcoming music video, Super Junior‘s Ryeowook has dropped the highlight medley for his solo debut album!

“The Little Prince” will consist of six tracks, and the theme is based on the novel of the same name by Antoine de Saint-Exupéry. Both the album and the music video are set to drop on January 28 at midnight KST.

Leading up to his solo debut, Ryeowook has been making a number of public performances, such as on “King of Mask Singer” and “Immortal Song.” On January 25, he held his first solo showcase, where he expressed both his desire to do well, and to do better than his fellow Super Junior member, Kyuhyun.

Ryeowook will be holding a special broadcast via the Naver V App on January 27 at 8 p.m. KST. In addition, his first solo concert will be held from February 19 through the 21 at the SMTOWN COEX Artium in Gangnam.

Check out the highlight medley below! 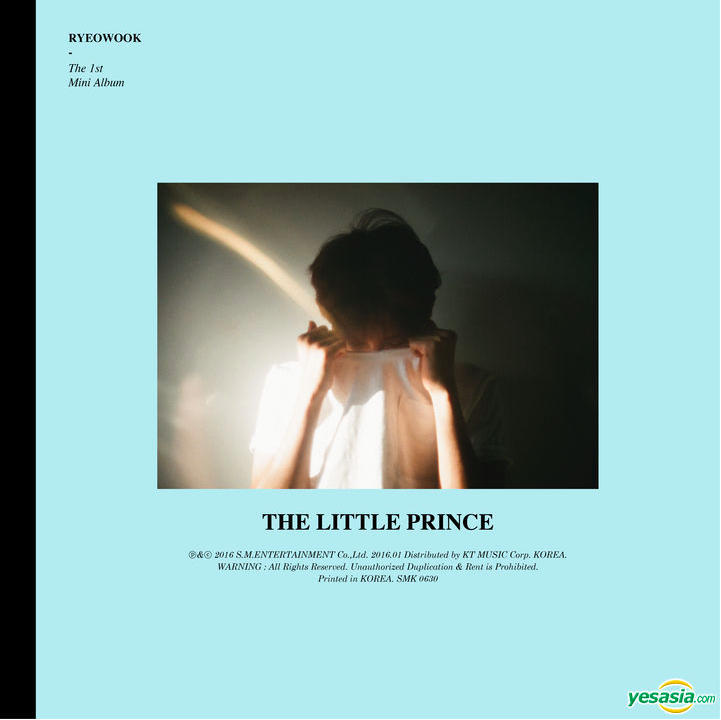