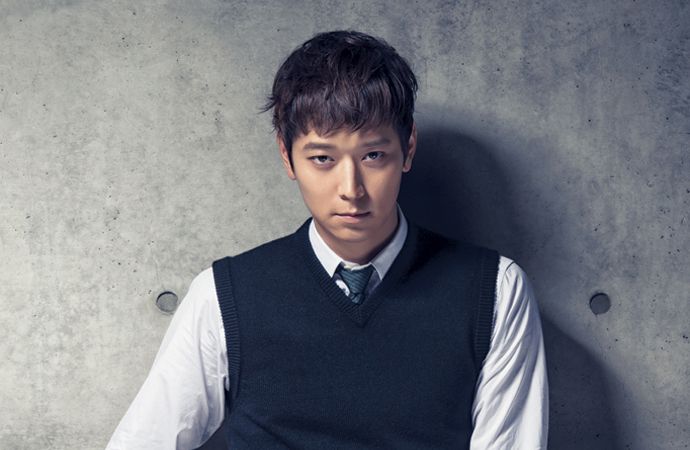 Kang Dong Won has discussed the real motivations behind his decision to join YG Entertainment.

On January 26, the star sat down for an interview with local news outlet JoyNews24, mainly to promote his new film “A Violent Prosecutor” set to open in theaters on February 3.

Kang Dong Won made the headlines earlier this month for signing with YG Entertainment. When asked why he chose to go with YG, he said, “Everything just felt right.” He made up his mind after personally meeting and negotiating with YG’s CEO Yang Hyun Suk.

“Over the past ten years, it’s been hard making all decisions by myself,” he explained about wanting to spend less time on worrying about the administrative aspects of his career. “I want to focus exclusively on acting.”

It was previously announced that Yang Hyun Suk has already put together a special team in charge of advancing Kang Dong Won’s career, particularly in the international film market.

Regarding his plans to head overseas, Kang Dong Won said, “I think that is the way to go, considering the future of film business. When entering overseas markets, I’d say that actors like me have to go first and pave way for the films. I think the Asian film market will merge in the future. I want to start by entering the Asian market.”

“I’m not interested in entering Hollywood. Rather, I’d like to create blockbuster movies in Korea, or maybe have joint productions with other Asian countries. I would also like to have my films hit Asian theaters at the same time,” the actor discussed his career aspirations for the future.