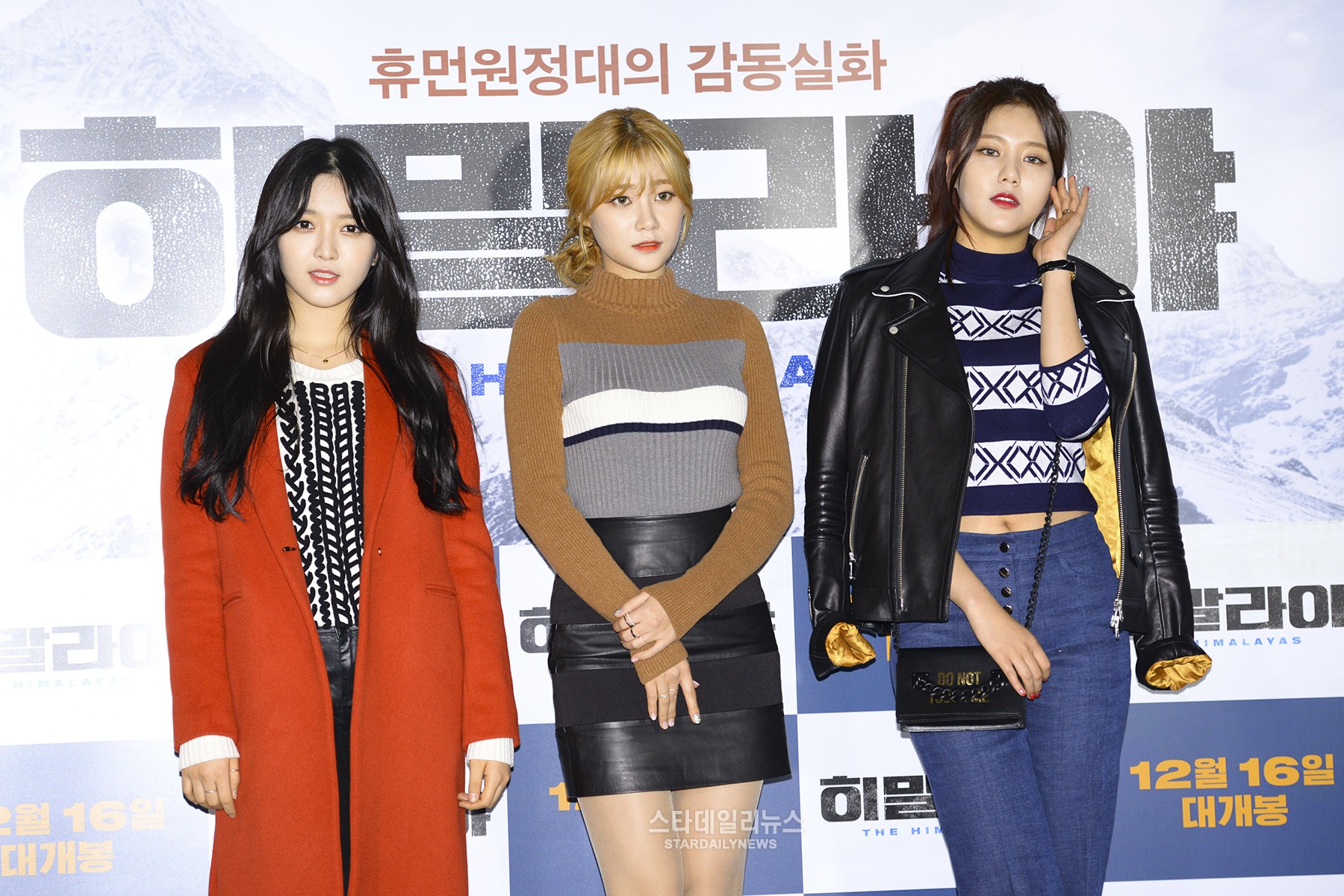 Girl group AOA will be making a new unit group to start off the new year.

On January 27, an affiliate revealed that AOA’s Chanmi, Yuna, and Hyejeong will be promoting as a new unit group. This has been confirmed by FNC Entertainment. It is very likely that they will release a new song after the Lunar New Year break.

AOA has risen to popularity through various songs including “Heart Attack,” released in June of 2015. Each member has appeared in variety shows and such to increase their popularity and love from viewers, but this will be the first time these three members promote together. Many fans are already curious how this trio will do as a group.