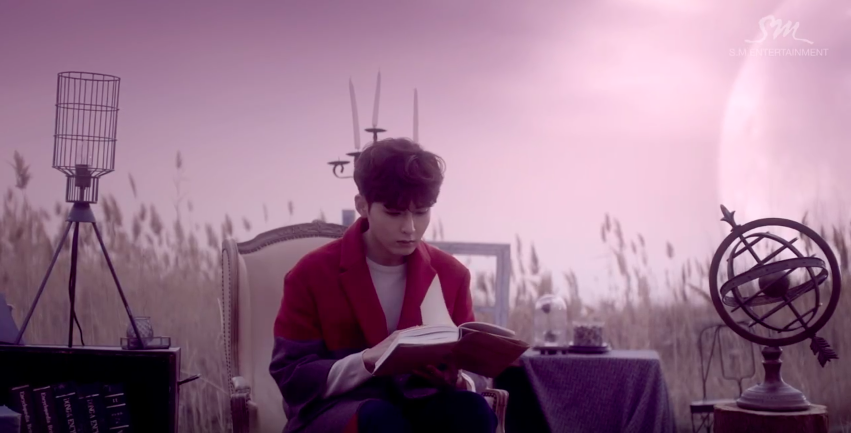 After all of the teasing, Super Junior‘s Ryeowook has finally dropped his long-awaited solo debut album and music video for “The Little Prince”!

Inspired by the novel with the same name, “The Little Prince” is a song about a man suffering from a painful love who has a conversation with the Little Prince. The music video features a muted color palette and gorgeous backdrops, following Ryeowook as he works through his troubles.

Ryeowook will make his first solo debut stage on the January 28 broadcast of Mnet‘s “M!Countdown.” He’s also set to be the next solo artist to hold a concert in SM‘s The Agit series, which will be held at the SMTOWN COEX Artium from February 19 through the 21.

Check out the inspiring music video below!