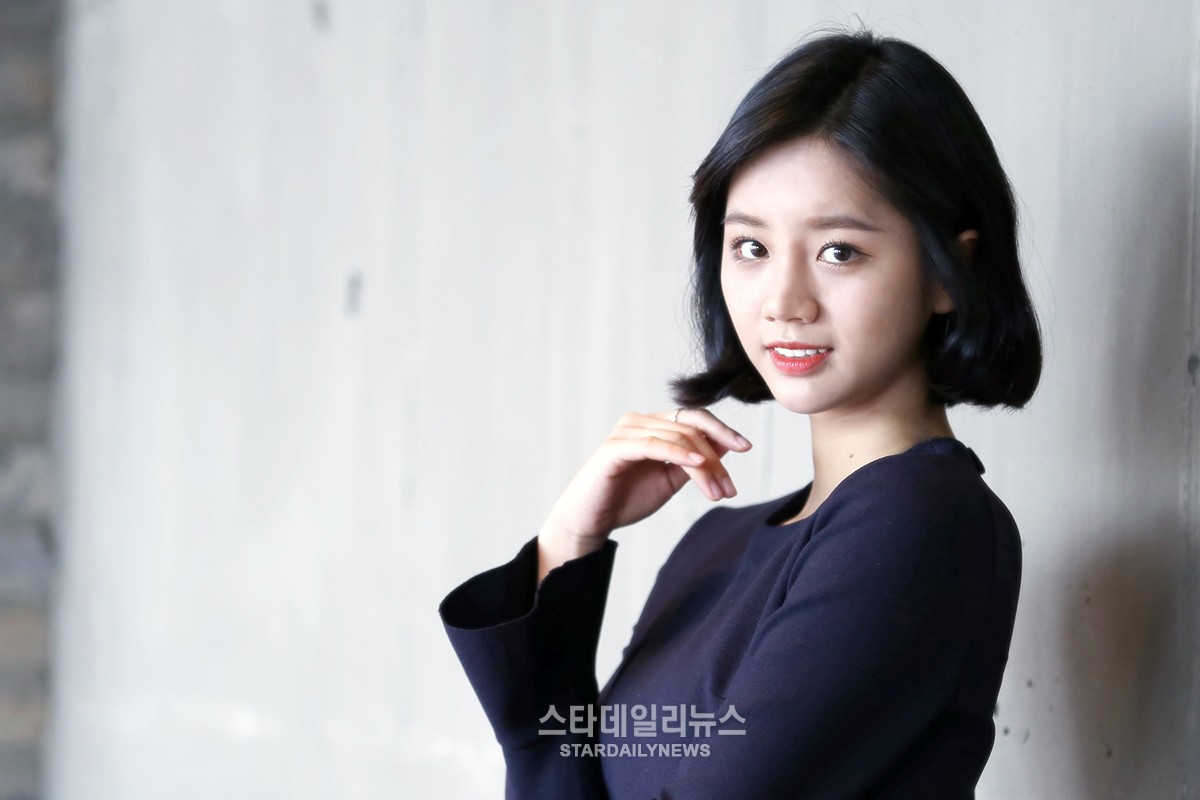 It’s been a couple of weeks since the hit tvN drama “Reply 1988” ended. Depending on who you rooted for, you were either on cloud nine or in the depths of despair when the series wrapped up. If you rooted for Choi Taek (played by Park Bo Gum), Duk Sun’s choice was destiny. If you rooted for Kim Jung Hwan (played by Ryu Jun Yeol), nothing made sense anymore.

Amidst the commotion over the ending, many viewers looked for clues in the drama that could explain the ending. In a recent interview with the press, Girl’s Day‘s Hyeri, who played the lead character of Duk Sun, offered some insight.

“I found out that the husband was ‘Choi Taek’ around the second half of the drama. Although I found out before the viewers, I, too, wondered why Duk Sun acted in a certain way when I studied the script,” divulged Hyeri.

Hyeri elaborated, “I asked the director, ‘Why can’t Hyeri sleep when her date with Taek falls through?’ He answered, ‘Because Taek is the husband.'” 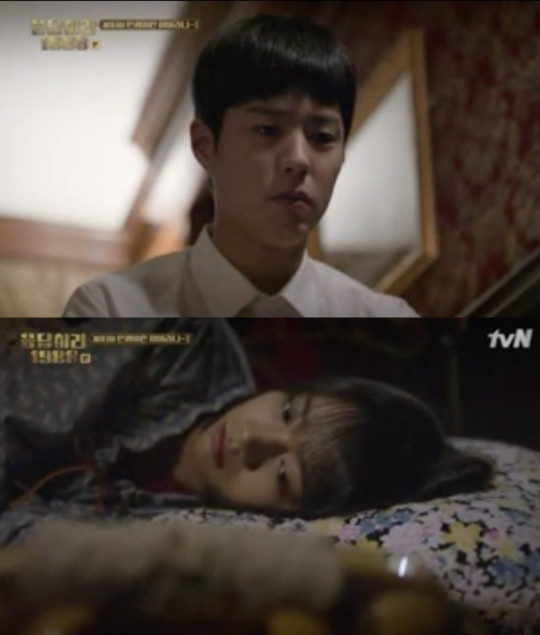 “Because it was before the broadcast [of that scene], I worried over how I should act out episode 15 and 16. I tried to act in a way that would help the viewers understand,” revealed Hyeri.

To Hyeri, this is why Taek was the one who was supposed to be her husband from the beginning. “Taek’s start was different from Sun Woo’s and Jung Hwan’s. Duk Sun did not know Taek liked her. Still, Taek was on her mind. ‘Why isn’t he dressed properly for the cold weather?’ ‘Why can’t he sleep?’ She worried about him. I think they were feelings Duk Sun was not conscious off. She wanted to take care of him and he kept on appearing in her thoughts and bothering her. Because she had never experienced love, she didn’t know that she liked Taek,” explained Hyeri.

“Duk Sun begins to think when Dong Ryong (played by Lee Dong Hwi) asks her ‘who do you love?’ She starts to think, ‘I could be liking that person.'” Hyeri continued, “There is some regret that we couldn’t show that process a little bit more but it’s something one could understand if they think about their age. That’s why the beginning point is different for Sun Woo, Jung Hwan, and Taek.”

In the end, Hyeri showed her deep understanding of how the audience felt. “Honestly, because so many people loved the drama, there isn’t an ending that could have satisfied everyone. It would have been difficult problem whichever side Duk Sun chose.”