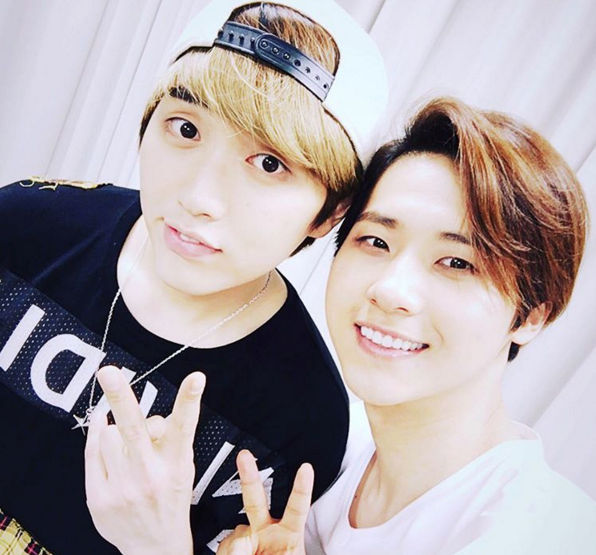 B1A4 members Sandeul and CNU are currently in talks for roles in “The Three Musketeers” musical.

Their agency WM Entertainment talked to News 1 on January 28 and revealed, “We are currently discussing Sandeul and CNU’s appearance as D’Artagnan in ‘The Three Musketeers.’ Their casting has not been confirmed yet.”

Both singers have experience acting in musicals. Sandeul’s first musical was “Brothers Were Brave” in 2012. Since then, Sandeul has continued to appear in various musicals. He most recently performed in the musical “Cinderella.”

Furthermore, Park Hyung Sik has already been cast as one of the musical actors for the role of D’Artagnan. “The Three Musketeers” will run from April 1 to June 26 in Seoul.

The Three Musketeers (musical)
B1A4
CNU
Sandeul
How does this article make you feel?