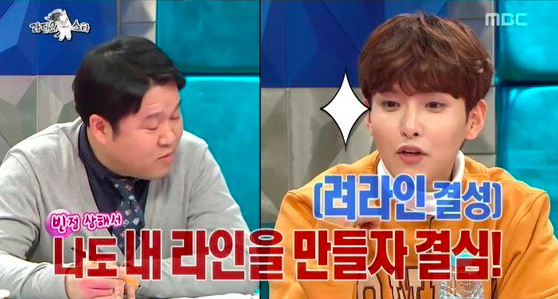 Super Junior‘s Ryeowook revealed that he created his own “Ryeo-Line” as a counterpart to the infamous “Kyu-Line.”

On the January 27 episode of “Radio Star,” Kim Gu Ra starts off by saying that he heard that there is a “Kyu-Line” and a “Ryeo-Line” in Super Junior. In response, Ryeowook says, “I was originally part of the Kyu-Line. But then Kyuhyun and the others suddenly started going out to have fun without me. I felt left out, so I made my own line.” 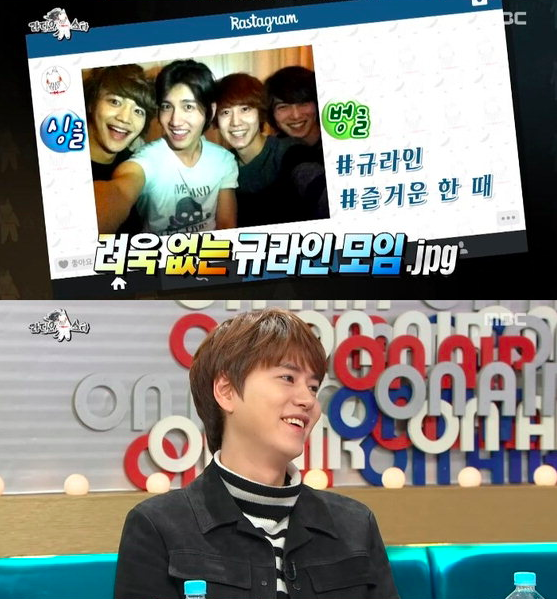 Meanwhile, at his first solo showcase on January 25, Ryeowook mentioned the Ryeo-Line, saying, “I take care of my juniors. There are those who find it difficult to approach their seniors first. I feel that way as well, so instead I make sure I take better care of my juniors. With that in mind, I made my own line.” 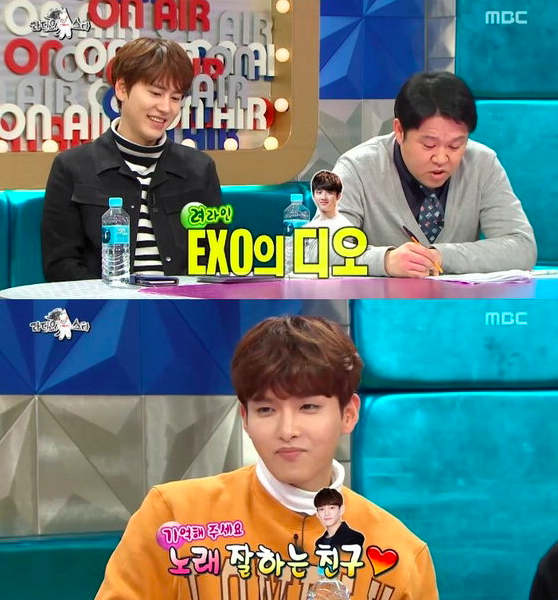 Super Junior
Radio Star
Ryeowook
How does this article make you feel?