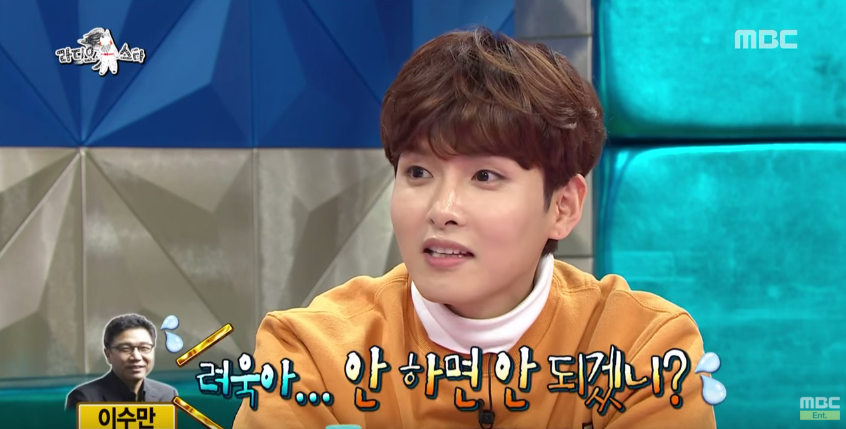 While Super Junior is well-known for some of their zany concert stages, it seems as though not everyone approves!

On the January 27 episode of “Radio Star,” Kim Gu Ra asks Super Junior member Ryeowook about a time he was summoned by none other than Lee Soo Man. “I heard he summoned you after your 2011 concert because of your Gollum costume?” 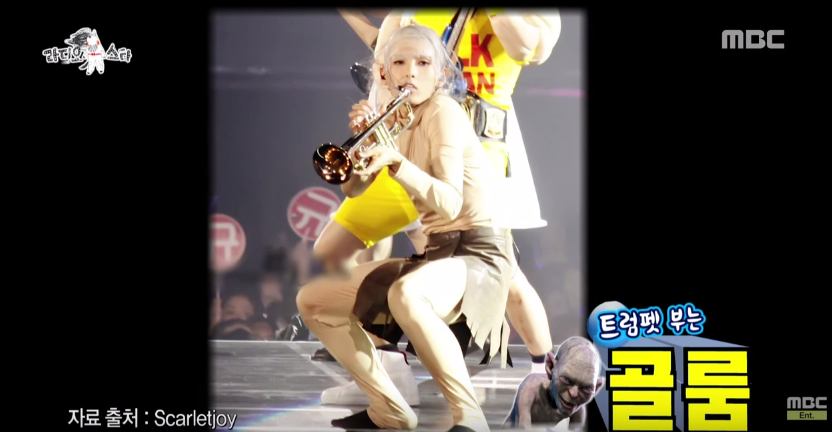 Ryeowook replies, “That picture was taken on the first night of the concert, and there were two nights left. Lee Soo Man summoned me and said, ‘Must you do this stage?’ We’d already finalized the plans, and when I’d first brought up the idea of dressing as Gollum to the members, they all thought it was a good idea.”

He continues, “I was happy with my decision, but Lee Soo Man was worried about my image as a singer.” Despite Lee Soo Man’s concerns, Ryeowook kept the costume alive, even wearing the Gollum costume during the “Frozen” stage at their 2014 concert!

Hilariously, the MCs have Ryeowook show off his Gollum imitation after Kyuhyun mentions how good he is at it. Watch Ryeowook’s spot on impression below!