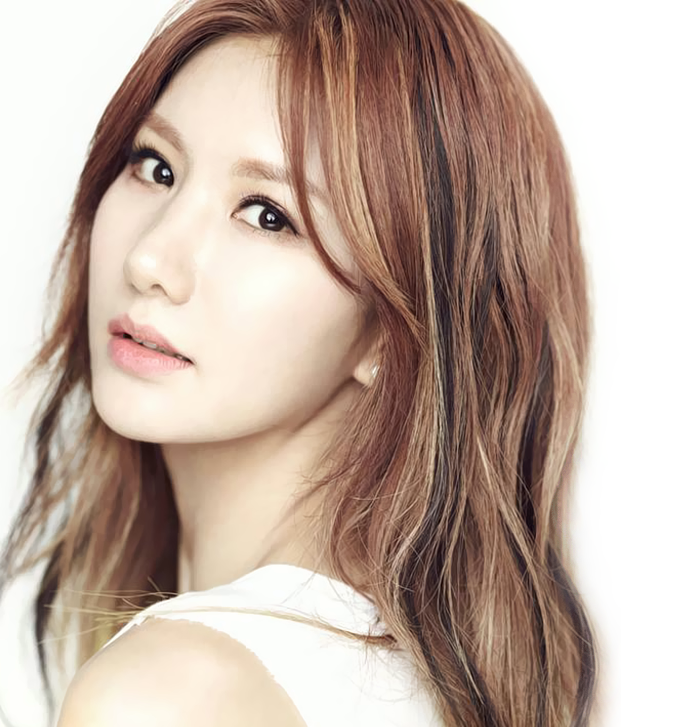 Jungah “Graduates” From After School, Contract With Agency Ends

Pledis Entertainment confirms that Jungah will be “graduating” or leaving her group, After School, as her contract with the agency ends.

The agency further elaborated that the company is currently in discussion on After School’s future activities.

After School debuted in 2009, saying there will be an admission and graduation system within the group, allowing for new members to be admitted and older members to move on. There has been several new members as well as graduating members so far. Most recently, member Jooyeon left. This year, Jungah follows.

We wish Jungah the best!

After School
Jungah
How does this article make you feel?