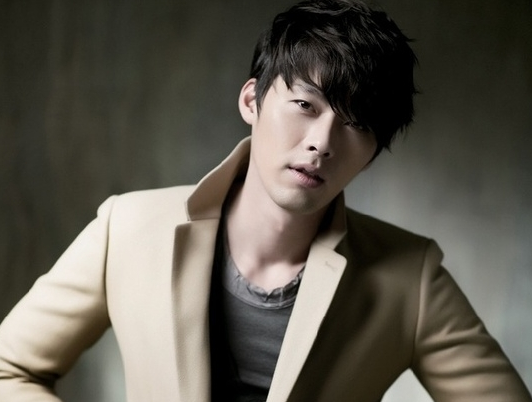 While it was announced that Hyun Bin is looking to set up his own agency, he has indeed done so as of now.

On January 28, an affiliate of Hyun Bin stated, “Hyun Bin has teamed up with his mentor CEO Kang Kun Taek and set up an agency called VAST Entertainment. Hyun Bin will be in charge of the agency and will focus on looking for potential trainees.”

It continued, “The rumor that the agency has a Chinese capital is not true. This is purely a domestic agency.”