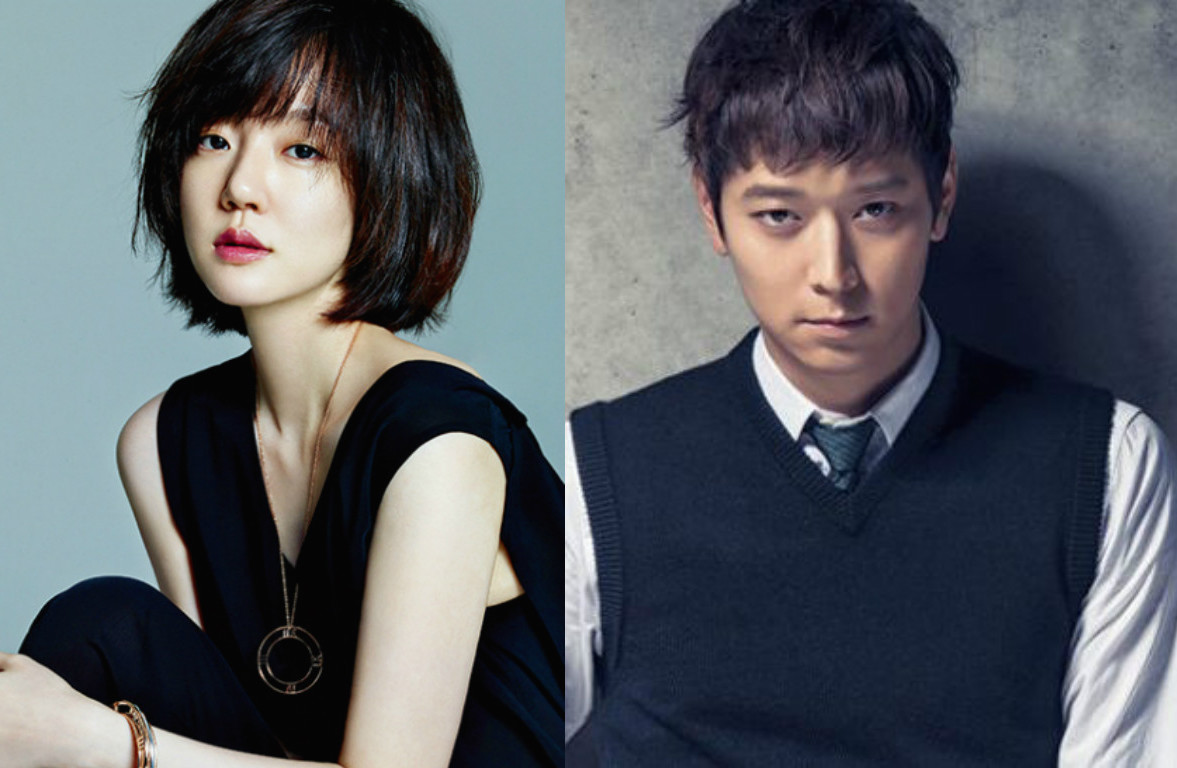 Both Kang Dong Won and Im Soo Jung haven’t been in a drama in over a decade and have chosen to focus on films instead, but don’t stop hoping yet, fans, because it seems like the two actors have had a change of heart.

“I want to do dramas. My views have changed. I have heard that the drama production process has changed a lot,” says Kang Dong Won, who had qualms with the highly time-pressed environment of drama sets, with scripts arriving piece by piece.

The actor, whose last drama “Magic” aired 12 years ago, continues, “I would like to collaborate on a drama with people from film as well. I want to try taking a good story that otherwise wouldn’t fit into two hours and draw it out into a more than 10 hour [movie] in the format of a drama.”

Im Soo Jung, who has also been away from the small screen for 12 years after rising to stardom through “I’m Sorry, I Love You,” shares, “I have passed on numerous drama casting offers, but thankfully I still continue to receive them.”

“I believe an actor should do as many works as possible. In the past I haven’t been able to do so, but now, whether it’s a movie or drama, I plan to take projects on consistently with an open heart,” she says.

Would you like to see Kang Dong Won and/or Im Soo Jung return to the small screen?

Im Soo Jung
Kang Dong Won
How does this article make you feel?