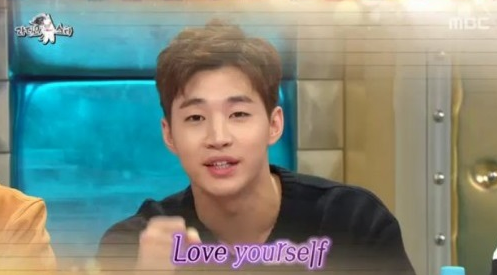 On the recent broadcast of “Radio Star” on January 27, Henry came on the show and talked about his thoughts on plastic surgery advertisements.

During the show, he said, “I think people are trying to encourage others to get plastic surgery by placing those ads,” and clearly showed opposition towards this issue.

Henry continued, “The government should ban hospitals from placing plastic surgery ads. The surgery itself is not the problem. The problem is that the standards of beauty is becoming more and more unified. What should be more important is one’s personality, [not physical appearance].” 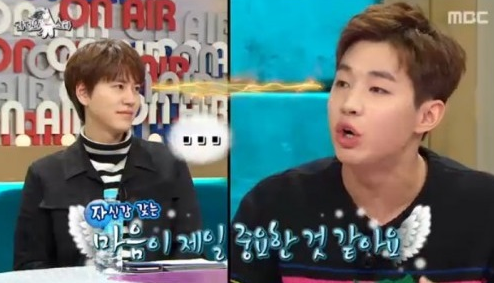 This broadcast especially hit home for many viewers because Henry looked at the camera and said, “All of you are beautiful. There are no standards, so I hope you become confident. Love yourself.”

Henry
Super Junior
Radio Star
How does this article make you feel?