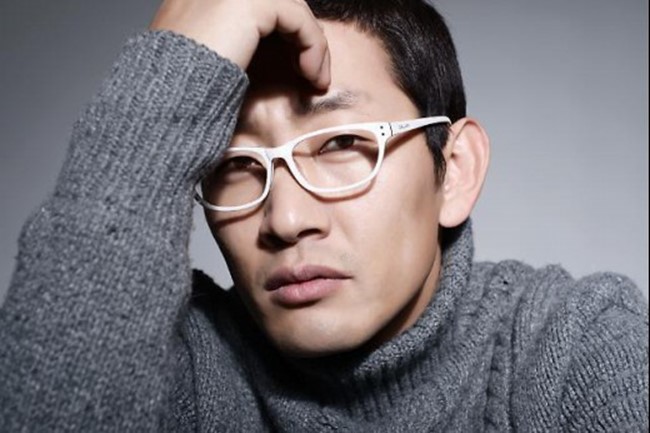 On January 29, the second trial of the damage claims suit took place at the Seoul Central District Court. Kim Chang Ryul had filed a lawsuit against a former Wonder Boyz member for violating his exclusive contract.

In order to prove whether the member, Kim Tae Hyun, had been unfairly treated by Kim Chang Ryul, the former Wonder Boyz manager was called to testify. “Mr. Lee” had been with the members from their casting to their debut and was responsible for their lessons.

Mr. Lee said that he did not know anything about the members’ financial accounts, but noted that the company’s support for their lessons had been limited. When asked if he had seen Kim Chang Ryul assaulted the members, he said, “I saw it myself. He used abusive profanity against them and accused them of letting the fame get to their heads.”

In October of 2014, Kim Tae Hyun accused Kim Chang Ryul of physical assault and financial mismanagement and gave notice that he would be leaving his contract. In February of 2015, Kim Chang Ryul filed a damage claim suit against him for 840 million won (approximately $700,000).

Kim Chang Ryul
Wonder Boyz
How does this article make you feel?