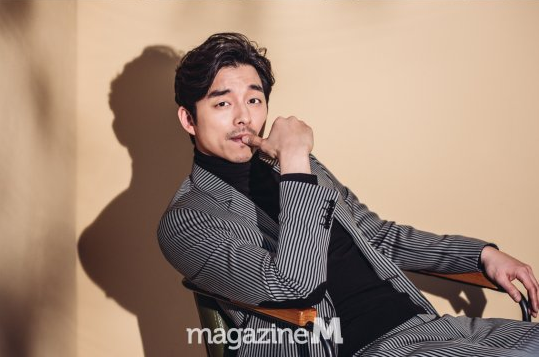 He recently appeared on the cover of the 149th edition of Magazine M, issued on January 27, showing many different sides to him.

Dressed in monochromatic colors, he shows both his gentle side and strong side. Not only that, he also shows a contrast between his soft gentlemen side and cute prankster side through the different expressions he makes, all while in long coats and turtlenecks. 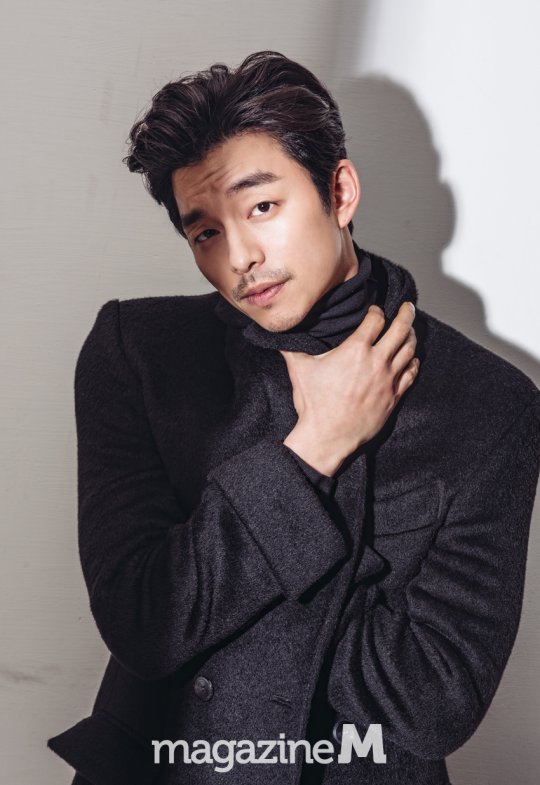 When talking about his new movie, “A Man and A Woman,” Gong Yoo reveals, “Jeon Do Yeon is the main reason I agreed to this movie. There is no reason for me not to take this movie with such a charismatic person as a strong pillar next to me.”

He adds that he is “not greedy to stand out. I like to being a natural addition to the movie, while doing my part,” revealing the conviction he has as an actor. 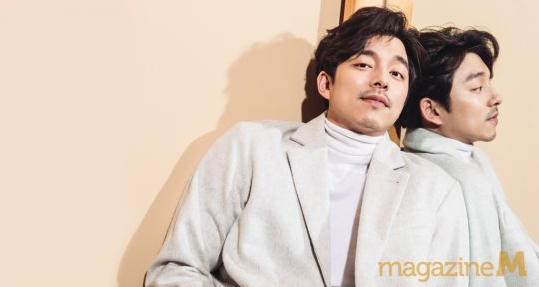 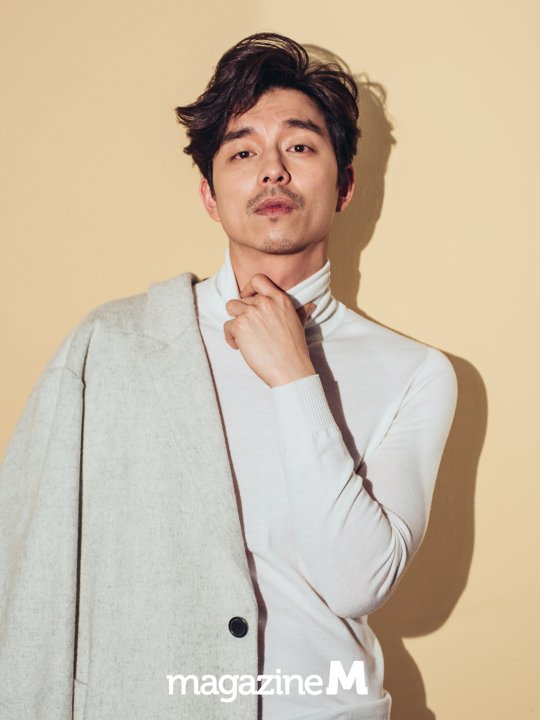 2016 will be Gong Yoo’s year. Three years since his last movie, “The Suspect,” Gong Yoo will be returning to the big screen with “A Man and A Woman,” with Jeon Do Yeon as his co-star. “A Man and A Woman” will be released this upcoming February. It tells the story of a man and a woman who find themselves attracted to each other in snowy Finland, and is Gong Yoo’s first melodrama since his debut, garnering much interest.

In addition, he will also star in “For Busan,” a film about the desperate struggles of people who are stuck on a KTX train headed for Busan in the midst of an unknown virus sweeping the nation. He is also currently working on “Secret Agent,” directed by Kim Ji Woon, and co-starring Song Kang Ho, which is a film about Heroic Corps, an independence movement that existed during Japanese imperialism in Korea. 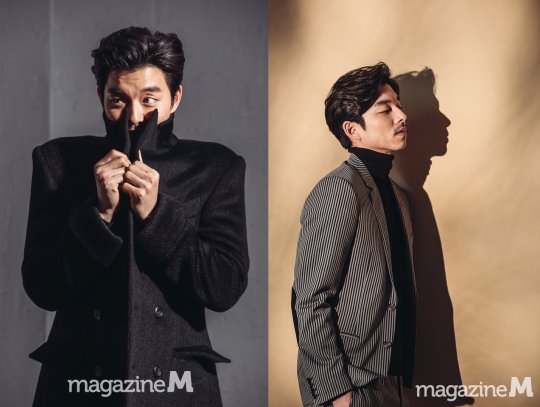 We can’t wait to see all the new portrayals he will bring in the new year, starring in movies with such different genres.

Which movie are you most excited for?

Magazine M
Gong Yoo
A Man and a Woman
How does this article make you feel?