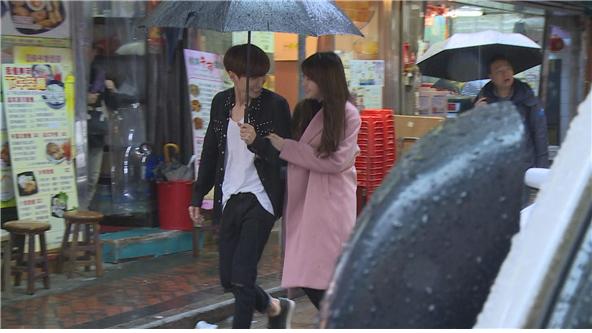 On February 1, an MBC representative said, “It is true that Hyeri was a victim to Girl’s Day Minah and Super Junior’s Leeteuk as a part of the show.”

Leeteuk took advantage as his status as a boy group member and became a prank specialist for idols, especially during big events overseas. According to a representative, he managed to prank Hyeri with the help of Minah back in January during an event at Hong Kong. When they acted as if they were dating by showering each other with affection, Hyeri naively fell for their joke and believed them. 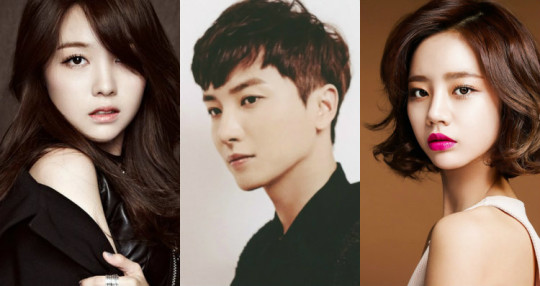 Unlike the original ’90s prank show in which one celebrity was concentrated on per episode, “Prank Battle-Game of Thrones” will be led by three MCs who prepare several different pranks. In the end, viewers will vote for the best prank out of them all.

Fans are eager to see Lee Kyung Kyu, the original MC of the ’90s show “Hidden Camera,” return to the pranking industry along with two other MCs. Noh Hong Chul and Leeteuk will be challenging the king of pranks to take his throne.

Most surprising, however, is Noh Hong Chul’s approach to the pranks. Though he is known to be MBC’s official swindler, he will be changing his tactics and prepare a prank on ordinary citizens to create a touching scene.

Fans will be able to watch the three’s prank battle during the Lunar New Year’s break on MBC.

MBC has released preview stills of Leeteuk and Minah’s prank on Hyeri.

For the prank, Leeteuk and Minah pretend to be lovers that were captured on a date in Hong Kong. Before the news hits the headlines, Leeteuk comes to see Minah in Hong Kong to persuade her to make their relationship public. The aim of the prank is to see how Hyeri reacts to Leeteuk and Minah’s lovey-dovey actions and dating news. 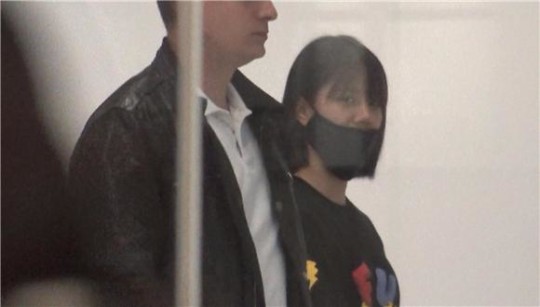 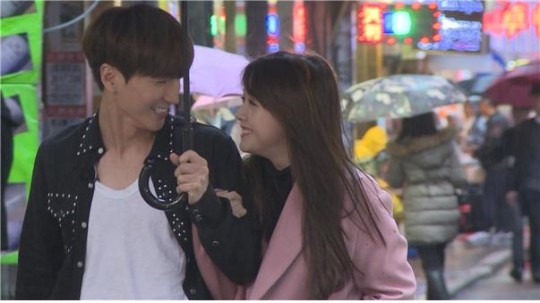